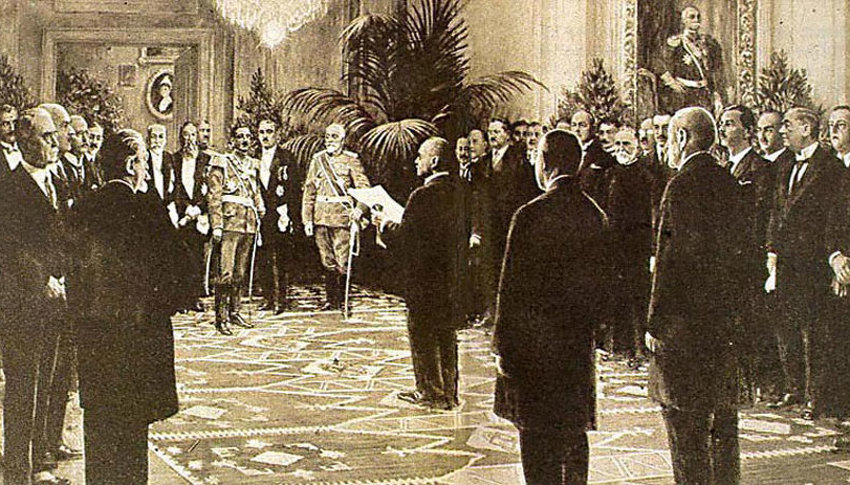 After long negotiations, on the 1st of December 1918, was signed the establishment of a single state union among the South Slavs, the Kingdom of Serbs, Croats and Slovenes (the Kingdom of SHS). B&H was an integral part of the new state.

Even during the World War I, negotiations on the future and uniting in a common state union between the Serbian government and the Yugoslav Committee, which was composed of representatives of the South Slavs countries within the Austro-Hungarian Empire, were lasting intensively.

With the end of World War I, the Austro-Hungarian Empire was ended, and on the 1st of December, the formation of the Kingdom of SHS was officially signed in Belgrade. The May and Corfu Declaration were previously signed, which offered different solutions to Yugoslav issue, but the prevailing opinion was that it should be united.

The position of B&H was unenviable in the newly formed kingdom. During the World War I, B&H had no significant political factor that would fight for the better position. That is why B&H was often discriminated in the Kingdom of SHS and even humiliated in the dominant hegemonic politics of the Karadjordjevic’s dynasty.

The Kingdom of SHS got the so-called St. Vitus Constitution in 1921, which included the famous “Turkish paragraph”, which guaranteed that B&H will remain in its borders. Of course, that part of the Constitution was not respected, and numerous divisions were made within the Kingdom in the years that followed, which further weakened B&H.

Kingdom of SHS formally existed until the 27th of March 1941, because after the signing of the accession of the Kingdom of Yugoslavia to the Tripartite Pact, on the 25th of March 1941, government was overthrown in a demonstration. A few days after, the Axis powers attacked Yugoslavia and conquered it in a very short time.

B&H as the integral part of the Kingdom of SHS, and later the Kingdom of Yugoslavia, was one of the most underdeveloped areas. The economy was stagnant, industrial production was minimal, and the education and work of the cultural institutions was insignificant. 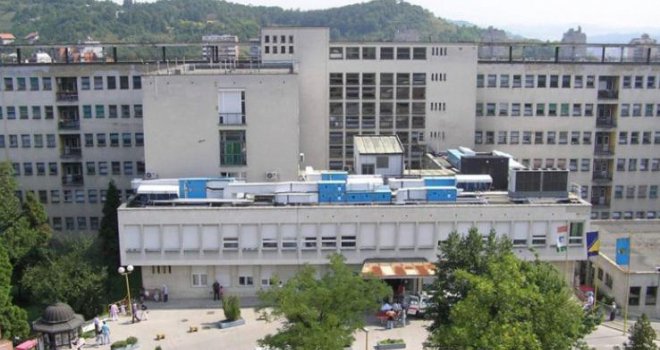 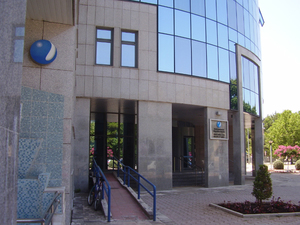