The countries included in this analysis are, in addition to the 28 EU Member States, three EFTA Member States (Norway, Switzerland and Iceland) the EU Candidate Countries (Turkey, Montenegro, Serbia, the Former Yugoslav Republic of Macedonia and Albania) and Potential Candidate Country (Bosnia and Herzegovina).

According to BiH Agency for Statistics, Luxembourg had the highest Individual Consumption per inhabitant in PPS and it was 32% above the EU28 average.

Germany, Austria, Denmark, United Kingdom, Belgium, Finland, and the Netherlands, had Individual Consumption per inhabitant in PPS between 10% and 20% above the EU – 28 average.

Sweden and France had GDP per inhabitant in PPS about 10% above, the EU – 28 average.

Italy, Ireland, Cyprus, Spain, Lithuania, the Czech Republic and Portugal constitute a group of countries whose level of Individual spending below the EU – 28 average is below, ranging from 2% to 20%.

Malta, Slovenia, Greece, Poland, Slovakia and Estonia were between 20% and 30% below the EU – 28 average.

Latvia, Romania, Croatia, Hungary and Bulgaria were between 30% and 50% below, below the EU – 28 average.

Bosnia and Herzegovina recorded in 2017 Actual Individual Consumption per inhabitant in PPS 59 % below the EU – 28 average.

While GDP per capita is mainly used an indicator reflecting the level of economic activity, it is not the only one. Actual Individual Consumption (AIC) per capita is an alternative indicator better adapted to describe the material welfare situation of households. Generally, levels of AIC per capita are more homogeneous than those of GDP but still there are substantial differences across the Member States.

Purchasing Power Standard (PPS) is an artificial reference currency unit that eliminates price level differences between countries. Thus one PPS buys the same volume of goods and services in all countries. This unit allows meaningful volume comparison of economic indicators across countries. Aggregates expressed in PPS are derived by dividing aggregates in current prices and national currency by the respective Purchasing Power Parity (PPP). 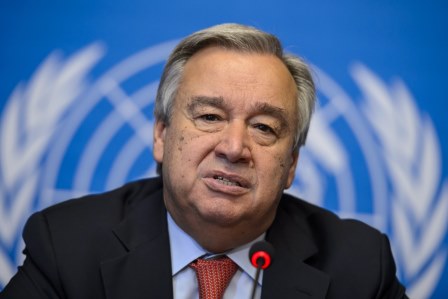