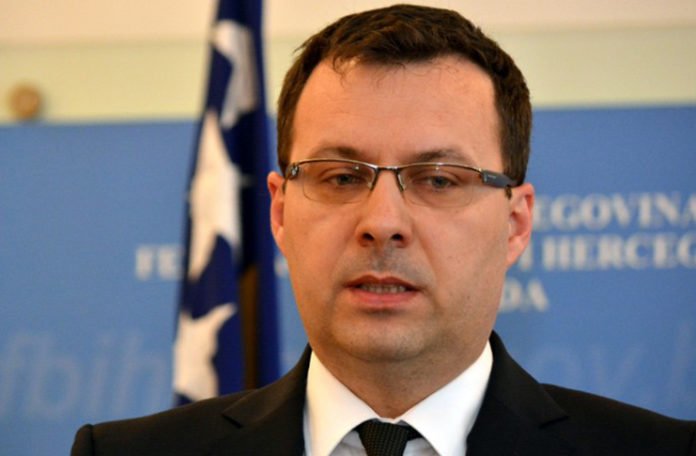 The Federal Government will take measures to continue the stable and safe operation of Ginex in Gorazde, the second most successful company in the field of purpose-built industry in the Federation of BiH.

This was stated at a press conference during today’s Government session by the Minister of Energy, Mining and Industry Nermin Dzindic, noting that the demand for Ginex products is certainly the highest since the company existed, which is a moment to use to increase the number of employees, new technologies and production lines.

Minister reported on the results of last night’s meeting in Gorazde with representatives of the management and the Ginex trade union, the FBiH Metalworkers’ Union, as well as representatives of state and private capital in that company.

As he pointed out, all the interlocutors expressed their thoughts on the events in the last two weeks in that company after the decision of the Federal Government to give prior consent to the Supervisory Board for dismissal of members of the management board of that company.

“We received certain answers from the administration and the union and the position of the FBiH Government was that production in UNIS Ginex remains, that there is no story of migration or transfers from one territory to another; that the commitment of the Government is that all the accumulated profit of thirty million BAM remains in Gorazde and is invested in new technologies, lines, new production, increasing production and number of employees. That is our main goal in Gorazde, there is no other,” said Minister Dzindic.

He announced that the Government wants to improve the management of the company in Gorazde, and at today’s session it will draw conclusions based on the entire discussion.

According to him, the Supervisory Board, two members representing state capital and one representing private capital, will be asked to explain why they changed their minds regarding the letters sent to the Federal Government and the relevant ministry.

“The representative of private capital in the Supervisory Board sent a request for dismissal, stating the elements for that, and yesterday at the meeting he said that he gave up on that request and supported the work of the current management. So, for the first time in the history of this government and the Ministry, we have such a diametrically opposite request, and then running away from such a request,” Dzindic concluded.