Minister of Justice of Bosnia and Herzegovina (BiH) Josip Grubesa issued a ruling rejecting of the request of the Ministry of Justice of the Republic of Croatia for the extradition of Zdravko Mamic, a convicted former leader of Football Club Dinamo.

After the Court of BiH found that the legal preconditions for the extradition of Mamic to Croatia were not met, Minister has issued the above-mentioned solution.

“The case was rendered pursuant to Article 45, paragraph 3 of the Law on International Legal Assistance in Criminal Matters, in accordance with which the Minister of Justice of BiH in this legal situation when the Court of BiH determines that the extradition presumptions are not met, and made a decision refusing extradition.”

To recall, the Appellate Division of the BiH Court in July decided that Mamic will not be extradited to the Republic of Croatia under the warrant of the County Court in Osijek.

A Croatian court found Mamic, who has dual Croatian and BiH citizenship, guilty of financial crimes, and sentenced him to six and a half years in prison in a verdict read out at the Osijek County Court on June 6.

The day before the pronouncement of the verdict, Mamic fled to BiH. BiH State Investigation and Protection Agency (SIPA) police detained Mamic Thursday on the basis of an Interpol warrant.

During the hearing here on Friday, Mamic said that he is “a proud citizen of BiH and does not want to be extradited to Croatia.”

According to law scholars, the final verdict in this case could be stretched out until the end of 2019. If he is still found guilty, Mamic could serve the jail sentence in BiH, as a result of an agreement between the two countries. 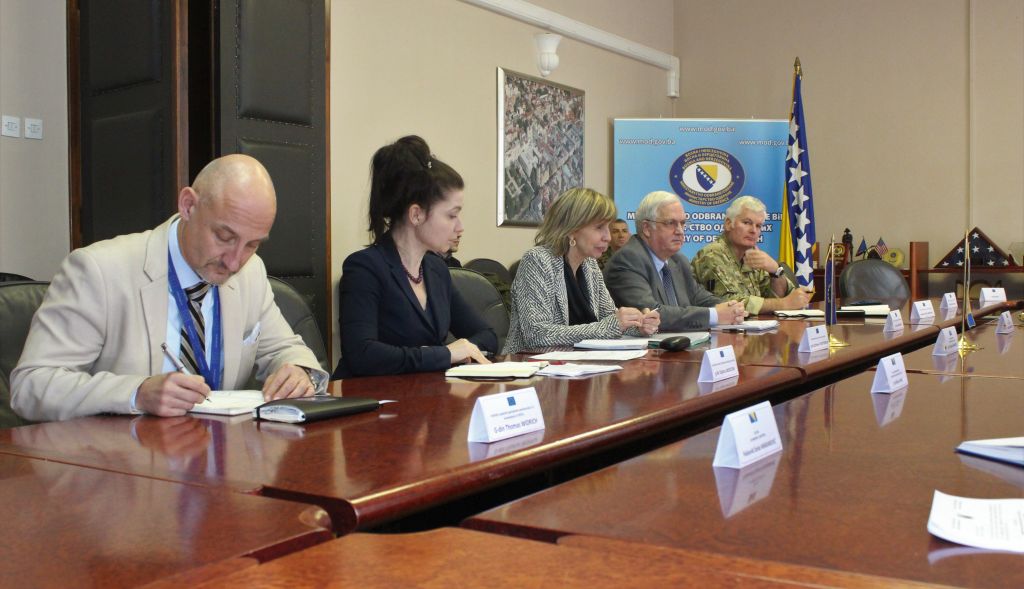 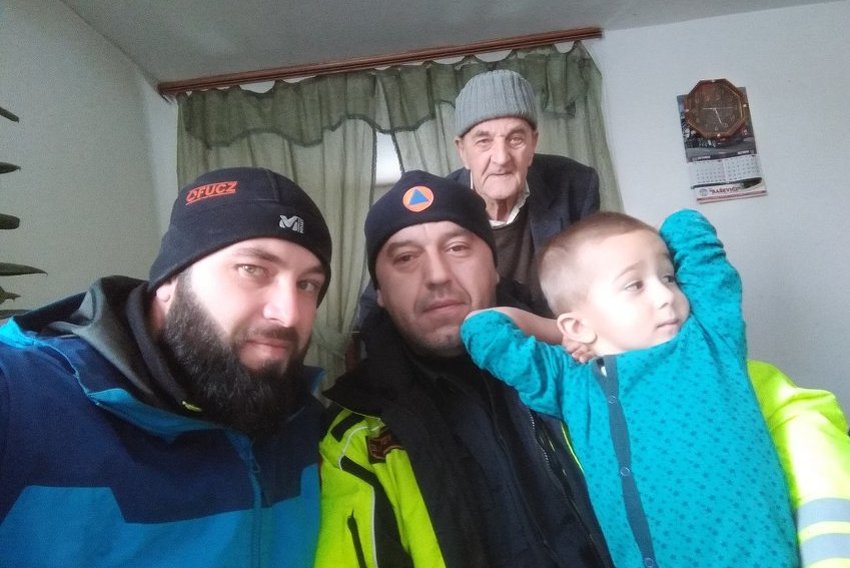