The departure of young people from Bosnia and Herzegovina (BiH) has been a negative trend for many years. Young people are an important factor, not only in development but in the survival of society in general. What should be or more specifically what needs to be done for BiH to be tailored to young people in order to prevent their departure? So far, nothing concrete, high-quality, and long-term has been done to prevent the growing departure of people from BiH, only certain projects, but there is still no strategic long-term plan at the state level. However, for two years now, the head bodies of youth in BiH have advocated the establishment of a Commission for Coordination of Youth Issues as the only mechanism for coordinating youth policies at the state level, but there is no political will to form one.

”Employment is one of the biggest problems facing young people in BiH,” says Nedim Alibegovic from the Federation Youth Council.

Young people are resolutely saying that we should insist on that and that politicians should hear their voices and start creating a climate for staying, not for leaving.

”And in order to stay, a more favorable climate should be provided for the youth of BiH,” says Adnan Ferhatbegovic, an electrical engineer who specializes in demography.

”The authorities in BiH must take care of how they systematically approach youth issues,” states our interlocutor Katarina Vuckovic, Head of the Department for Work with Youth at the Institute for Youth Development Kult. 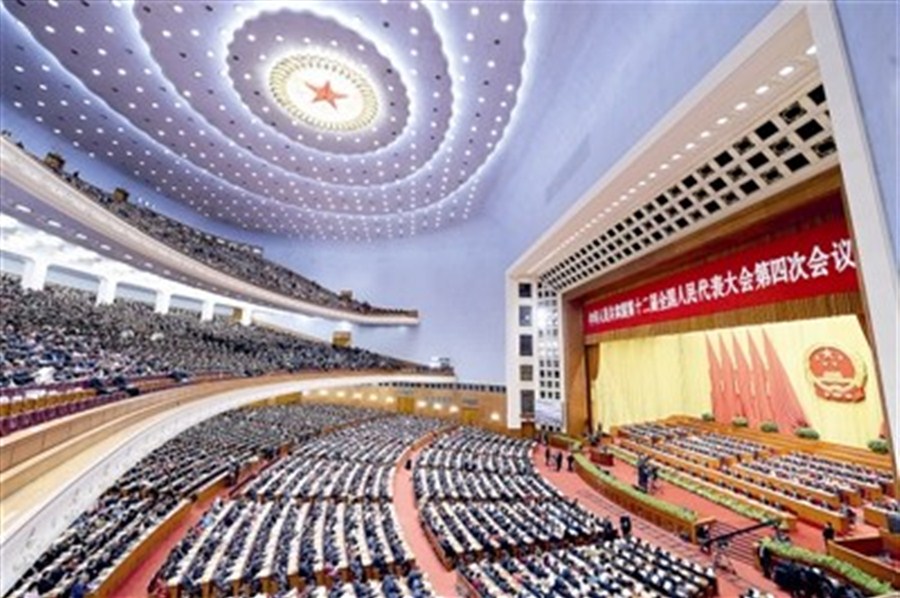