The Central Election Commission of Bosnia and Herzegovina (CEC of BiH) and institutions dealing with the protection of children’s rights appeal to political subjects not to abuse children in the election campaign. They also appeal to parents not to take their children to political rallies in order to protect them from unnecessary exposure. This issue is not dealt with in the Electoral Law and there are no sanctions.

Every two years, one month before the elections, we witness the extent to which children are used for campaign purposes. Accordingly, competent institutions and political subjects, the media, and parents are also appealing.

“What is particularly problematic is taking photos, and we constantly appeal to the parents and the media, neither in the campaign nor when speaking to the subjects. Any use of photos with children violates their right to privacy and ultimately can lead to abuse of third parties,“ said Gordana Rajic, Ombudsman for children of the Republika Srpska (RS).

Photography is not the only problem, bringing children to the election forums, organizing gatherings in rooms attended by children, and visits to schools and kindergartens is also a problem. However, the biggest problem is that there is no sanction for this.

“Our electoral law does not recognize this type of offense by political parties. We initiated the amendments to the electoral law to include that form and we advocate that children are not abused for these purposes. Transcript Start: 19:15:44 Duration: 00:00:14 However, the media is given the right to refuse advertising during the campaign for political entities that use minors in their videos,“ told Zeljko Bakalar, member of the CEC of BiH.

“The agency hereby reminds license holders who are obliged to monitor the activities of political subjects of the provisions prohibiting the use of minors for political purposes,“ it was said from Communications Regulatory Agency (RAK) BiH.

From a sociological point of view, this is a model that has been applied for years, and not only in our society. According to sociologists, it is simply a matter of classic abuse of children in order to soften the voters, because it plays on the card of traditional values ​​and respect for the family.

“It is a well-rehearsed political charade where they try to show us that they are people from the people, because everyone knows that we are weak towards children and those traditional values. It would be smarter to see what they will do to create conditions for live for those children,“ noted Vladimir Vasic, sociologist. 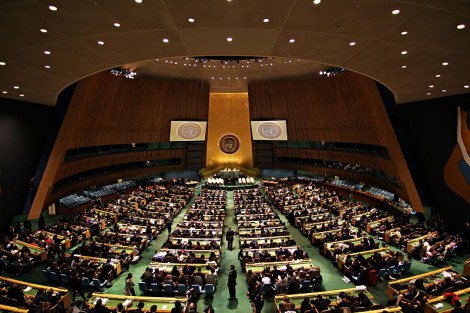 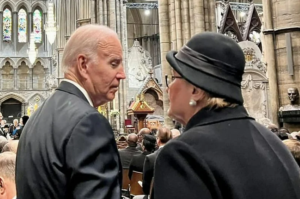