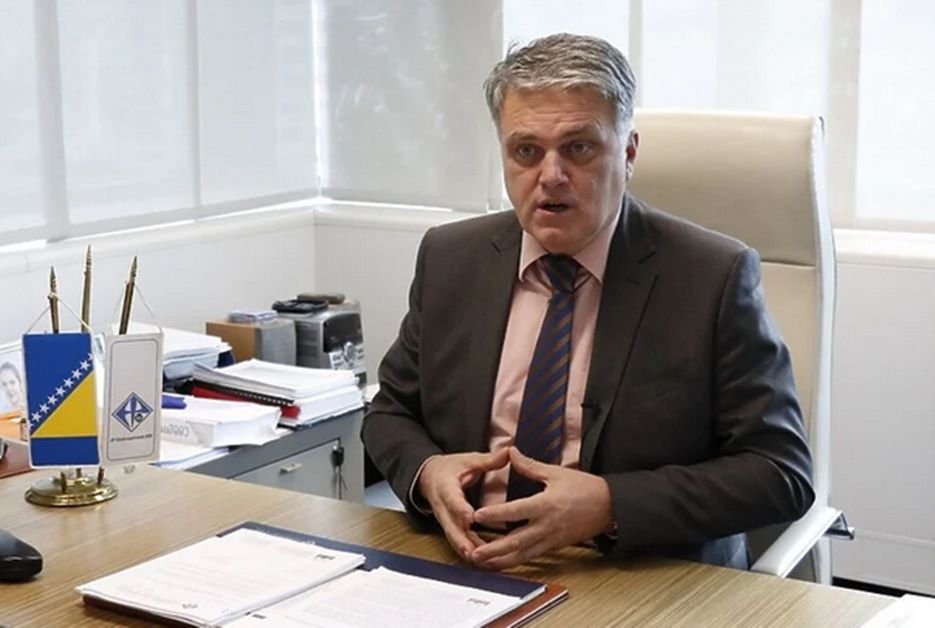 Admir Andelija, the Director of the Public Company Elektroprivreda Bosnia and Herzegovina (BiH), yesterday expressed the expectation that the House of Representatives of the Parliament of the Federation of BiH (FBiH) will adopt amendments to the Law on Electricity.

The intention is to enable the Government of the FBiH to limit the growth of electricity in the FBiH, by amending the Law on Electricity, in order to avoid disruptions in the economy and ensure economic stability due to the sharp rise in electricity prices.

“At the beginning of November this year, Elektroprivreda recognized the problem with electricity prices on the market. Unfortunately, our economy and businessmen at that time were not aware of all the processes taking place in the electricity market. At that time, we had already sent a proposal to the Government of the FBiH to reduce electricity prices and electricity consumption, a stepped model. We divided customers into three categories, proposed limits of 10.30 percent and a fixed limit of 125 euros,” Andelija reminded.

Also, he added that in the end it was concluded that the Law on Electricity should be amended, and one article should give the FBiH Government the right to intervene in exceptional situations when there are major disturbances in the electricity market and limit prices of electricity.

“Then, after the amendment of the Law on Electricity, the Government should make a decision. We will see what that decision will be,” Andelija noted.

He stressed that there will be no increase in the price of electricity for households and small businesses, but only for large economic entities.