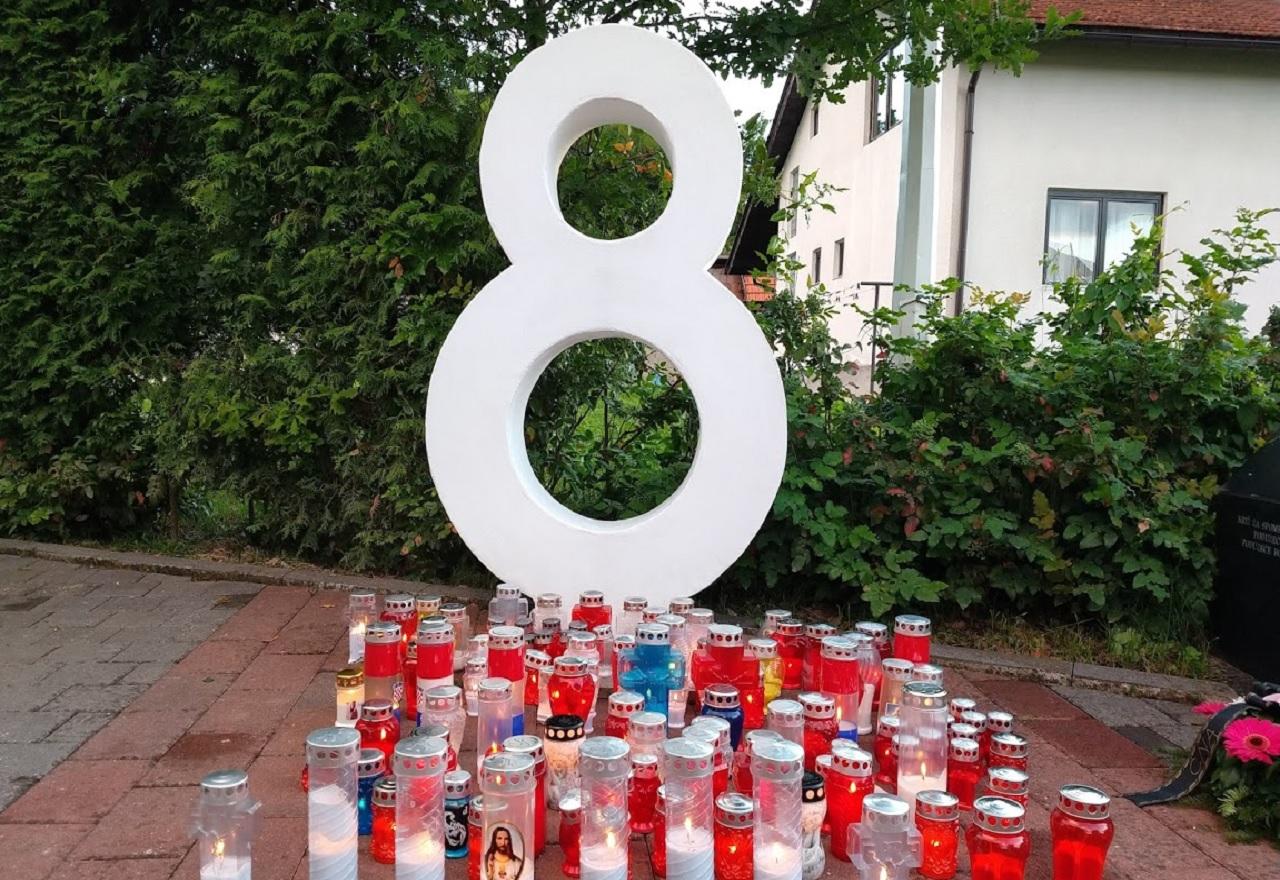 Candles were lit and flowers were laid across cities in Bosnia and Herzegovina (BiH) for eight children who were killed in Vitez in 1993 while playing on a playground. In the same way, honor was paid to the killed children throughout Croatia, and in the rest of the world.

In front of the memorial to the killed veterans near the Croatian Home of Herzog (Duke) Stjepan Kosaca in Mostar, candles were lit last night, and flowers were laid in memory of the death of eight children in Vitez, whose game was interrupted by a grenade explosion fired from the Republic of BiH (RBiH) Army.

Eight white candles were lit in front of the memorial, and white roses were placed next to each candle.

The 28th anniversary of the death of eight children, whose game was interrupted by a grenade explosion fired from the position of the RBiH Army, was marked in Vitez yesterday.

At a children’s playground in the Podgradina settlement, on June 10th, 1993, five children were killed on the spot, three died at the hospital, while six of them were injured.

In that attack, Ivan Garic from Vitez lost his brother and sister, and he himself was severely wounded.

Garic told that the families of the killed children have lost trust in judicial institutions, that is, the hope that those responsible for this crime will ever be prosecuted.

“We do not have any new knowledge or information. The only thing we have been hearing for years is that the Prosecutor’s Office of BiH has an open case. I forwarded the materials I had to the State Investigation and Protection Agency (SIPA), from which they contacted me several times, and I confessed my frustrations to them, ” Garic said.

Besides the non-sanctioning of those responsible, Garic is also outraged by the attitude of all levels of government towards this crime.

“Of course we are disappointed because no one was punished, but also there are other problems that could have been solved much easier. However, how can we expect justice and the court to do something, when there is no street in Vitez dedicated to the dead children and when we have been exposed to problems for years regarding resolving property-legal relations for the memorial. We are only left with this anniversary, and the year is long and lasts more than just one day, ” he noted.

At a children’s playground in the Podgradina settlement, on June 10th, 1993, five children were killed on the spot, three died at the hospital, and six children were injured. 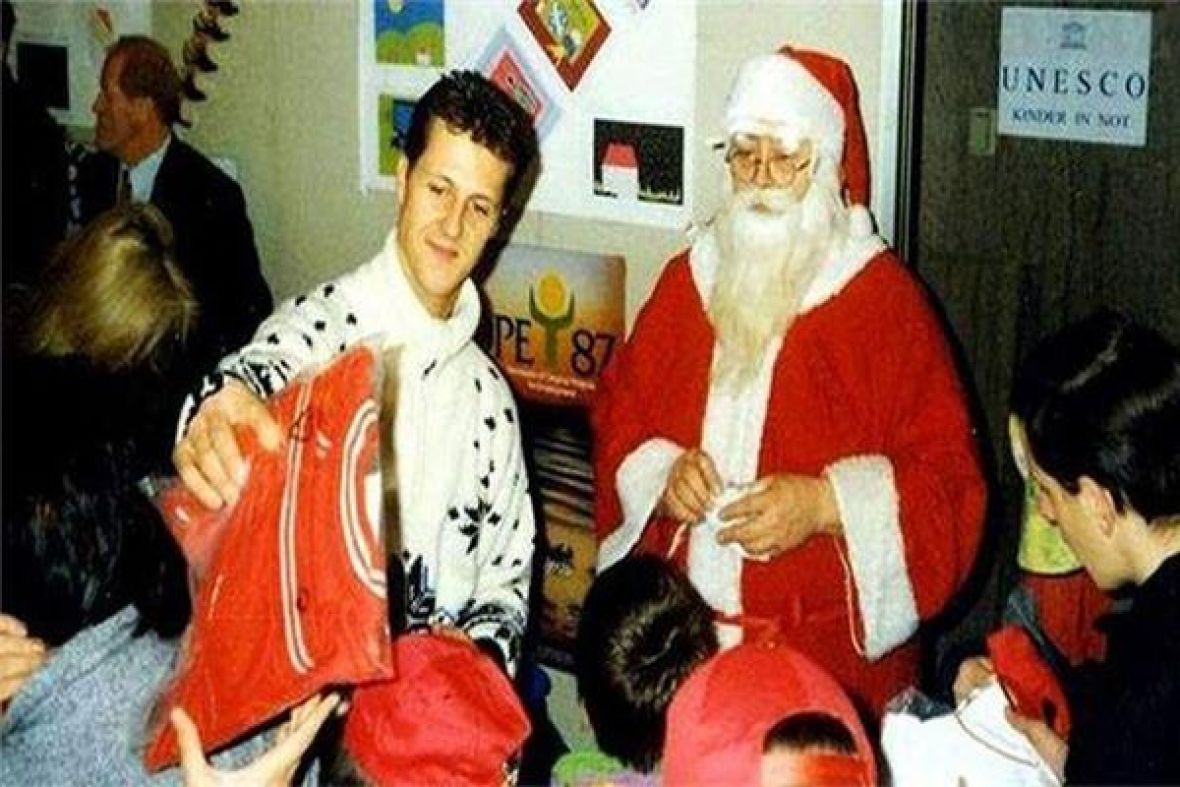