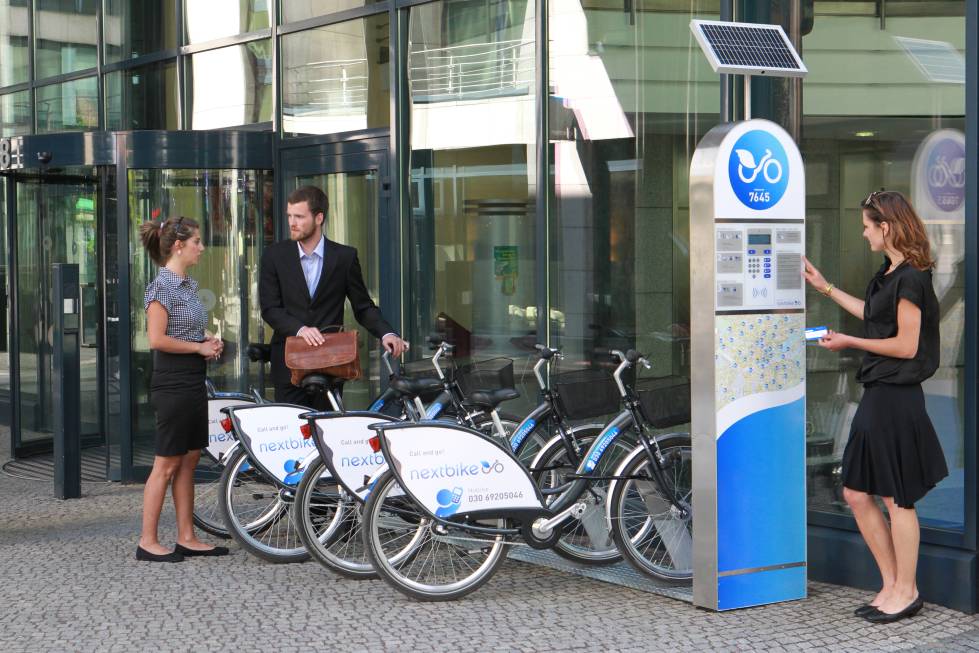 After the system of city bikes ‘Nextbike’ was started on the 1st of June this year in Sarajevo, citizens of Sarajevo crossed more than 48,000 kilometers on ” Nextbike ” bicycles and spared the environment from more than seven tons of carbon dioxide (CO2).

Besides contributing to environmental protection, the citizens of Sarajevo recognized Nextbike as a solution to the daily traffic jams, parking problems, and for many it became a way of keeping fit and healthy lifestyle, as stated from the Nextbike.

“Although the problem of air pollution always escalates and becomes actual in the winter period, it is evident that the situation is not much better in other months of the year. We are satisfied with the results achieved this year as well as our contribution to a clean and healthy environment.          We are already preparing projects for the next year and we are planning to expand network of locations in Sarajevo, but also to introduce Nextbike system to other cities in BiH,” said the director of the project ”Nextbike BiH”, Ahmed Cerimovic.

”Nextbike” is a positive example of how it can be influenced on the improvement of air quality, but also on improvement of the quality of life in the city in general. 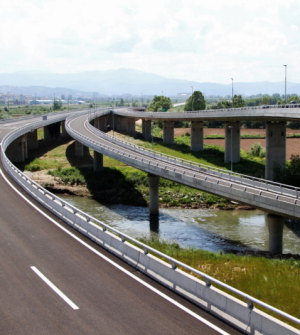 Fund for the Continuation of the Construction of Two Sections of the Highway on Corridor 5C
Next Article Karateist Tarik Salkić is 10 Years old and has 27 Gold Medals!
Leave a comment Leave a comment