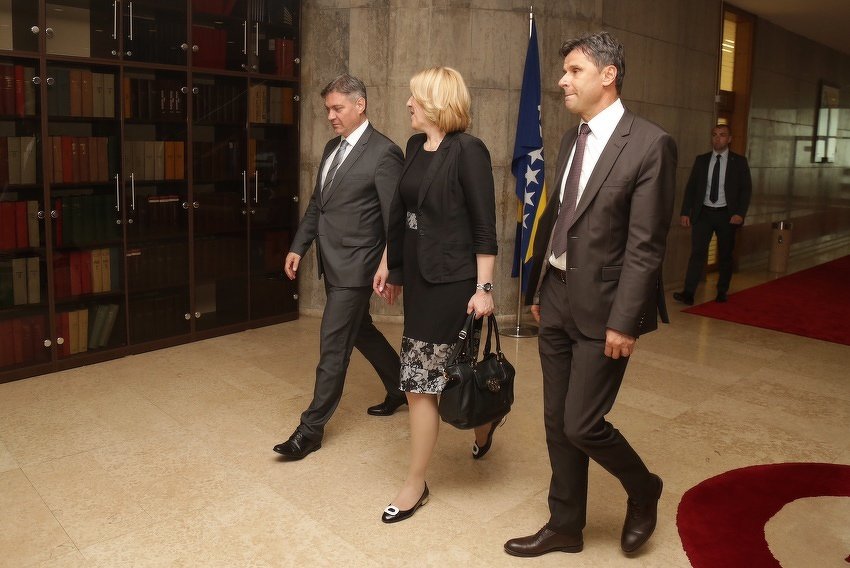 At yesterday’s meeting, the Chairman of the Council of Ministers of BiH Denis Zvizdic and deputy ministers Vjekoslav Bevanda and Mirko Sarovic together with the Entity Prime Minister Fadil Novalic and the Prime Minister Zeljka Cvijanovic have finally agreed the coordination mechanism.

An agreement was reached regarding all controversial details of the coordination mechanism, and the objections that HDZ BiH had on the agreed details between Bakir Izetbegovic and Milorad Dodik.

Zvizdic said that the coordination mechanism will finally be adopted at the government meetings and that the questionnaire of the European Union is expected at fall.

“We will receive a questionnaire this fall and the coordination mechanism will be in its full and practical application. It will represent an important instrument for quick and adequate respond to the questions that we will get,” said Zvizdic, adding that the adoption of the coordination mechanism in the pre-election period is an indication that government knows its priorities.

The Prime Minister of RS, Zeljka Cvijanovic, added that the adopted coordination mechanism that was agreed is “vital”, and that is applicable in the practical interaction of different levels. She added that representatives of all levels of government were introduced in accordance with their constitutional authority. She also stated that the mechanism of coordination is not a new institution but a body through which BiH will negotiate with the EU. The Government of the RS will adopt the agreed text no later than next week on Thursday, and the National Assembly of RS will give its opinion as well.

“I’m sure that it will be adopted as it is in the interests of the RS and the others in the region of BiH,” said Cvijanovic.

Fadil Novalic, the Prime Minister of FBiH said that the Government of FBiH will adopt the coordination mechanism as early as the next day if the text is ready.

He added that this clearly confirmed in which direction BiH is going and that this sends a message to the EU, which is dealing with their own problems, that BiH authorities are ready to reach a consensus.

To recall, after the agreement of Izetbegovic and Dodik, the President of HDZ BiH Dragan Covic had an objection, because according to him, cantons were not included in the coordination mechanism, and that their decision is minimized, as they were not in the higher authorities of the decision-making mechanism.

The meeting was attended by the Minister of Finance in the Government of FBiH, as well as the Head of EU Delegation in BiH, Renzo Davidi. 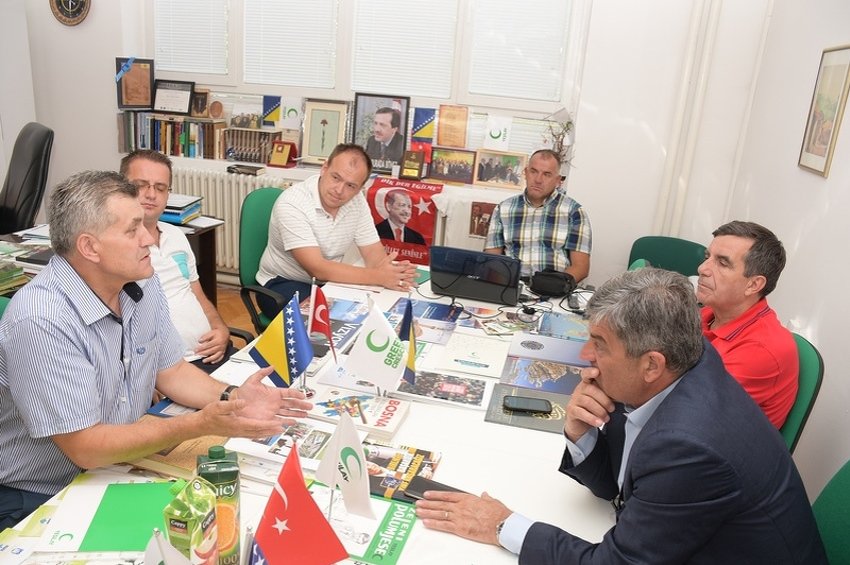