President of Republika Srpska and the Alliance of Independent Social Democrats (SNSD) Milorad Dodik claims that there will be no meeting between SNSD and the Party of Democratic Action (SDA), but that he is ready to talk on the level President of RS-Presidency of BiH.

Dodik explained that SNSD does not have any open issues that should be solved with the SDA and that this is the reason why there will be no party meeting.

Dodik also said that it was never a problem to organize a meeting of officials of RS with representatives of BiH authorities.

According to Dodik, Presidency of BiH is an institution, while members of the Presidency individually represent constituent nations and none of them can make decisions individually.

“They can only decide together, when they have a consensus. In this regard, we can meet with the Presidency of BiH and discuss some open issues,” Dodik said.

Dodik also commented on the arrangement with the IMF, saying that RS has already solved this issue through its institutions and that it is now Sarajevo’s turn to offer a solution for this issue.

Dodi added that no one from that BiH entity “will beg them to do that, because RS has been functioning without a loan from IMF for three years already”. 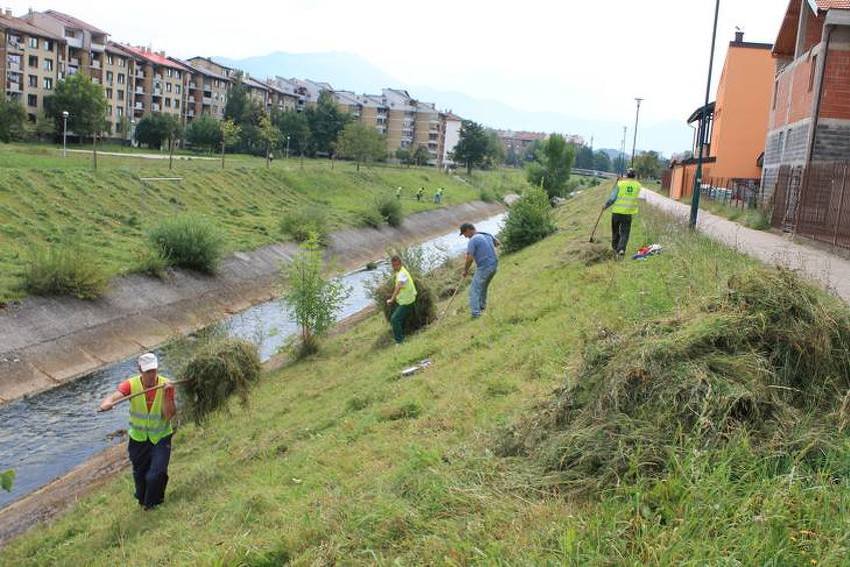