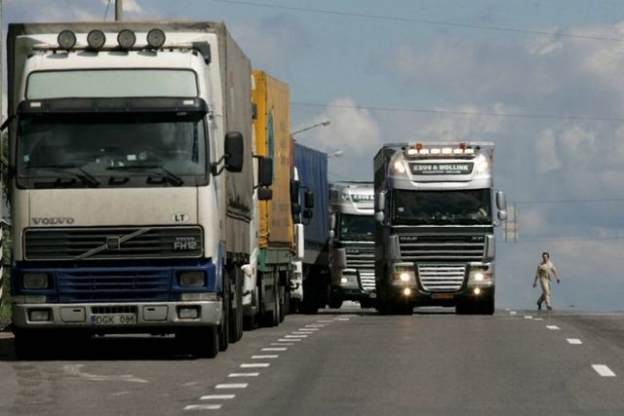 The Council of Ministers of B&H has received the Analysis of the Ministry of Foreign Trade and Economic Relations on the foreign trade of Bosnia and Herzegovina for the first three months of 2015, in which it has been stated that in this period, there was an increase in the export, a decline in imports and the reduction in the trade deficit, which amounts to 1.44 billion BAM and was reduced for 122.15 billion BAM compared to the same period in 2014.

In the first three months of this year, following goods were imported the most: aluminum, electricity, car seats, footwear with outer soles of rubber, plastic and leather, as well as the sunflower oil, corn, hot rolled wires of iron or non-alloy steel, and also the export of the agricultural products increased for 29.06%. Petroleum oils, excluding raw ones, personal cars and oil were imported the most. 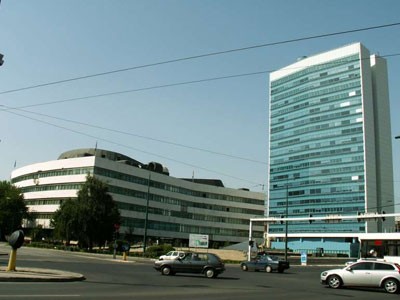 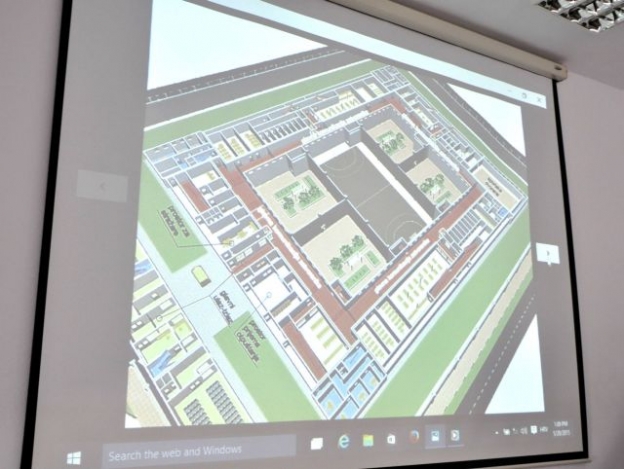