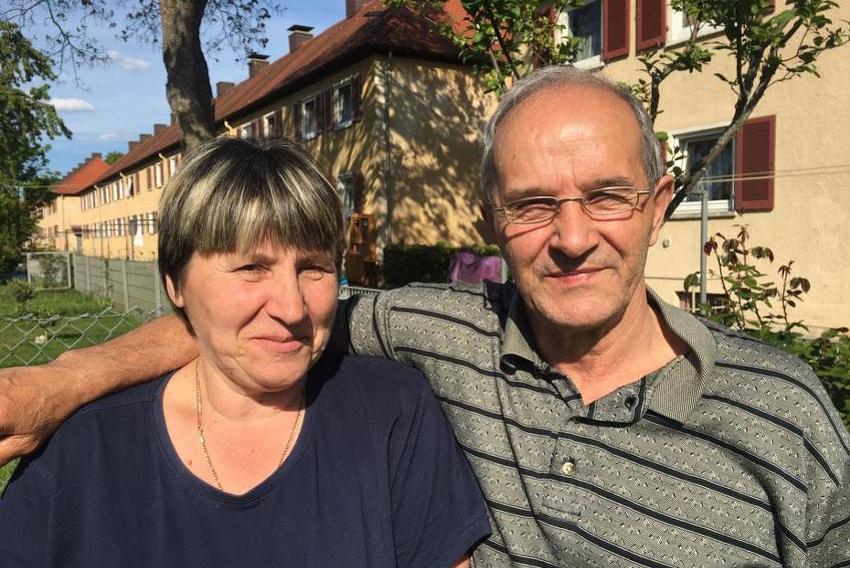 One curious click on Facebook’s option “Do you know these people” reunited a brother and a sister, Marijana Tadic and Dragan Skvara, after long 57 years.

“My parents divorced soon after I was born, I did not know the reasons, but I was brought as a baby in the village near Zivinice, south of Tuzla, where my mother Sefika found a fine man, Druziani Kleto, who raised and accepted me as his own son. I had a great childhood, but I was always wondering why everyone in the house had the same surname, and I am the only Skvara,” said Dragan who found out in 1961, as an 11-year-old boy, that he has nine years younger sister.

I already lived a good part of my life, but only a modern technology enabled us to hug for the first time.

“The computers and the Facebook came, so as everyone else, I decided to make an account as well. I was looking for my sister, but I was sure that I would not find her by her name because she probably got married. One day, I saw the option “Do you know these people,” and I looked for a bit and my attention was drowned to the profile of Zana Tadic. I did not know who she is, it was a young girl, but I knew that many Tadic’s are living around me in Zenica. It was uncomfortable for me to write to her because she was young, and you know what kind of things are happening online,” Dragan recalled moments before the fateful message came after a few hours: “Mister Dragan, my mother’s maiden name is same as yours and she also has brother named Dragan.” She was Marijana’s daughter.

“After a couple of minutes, Marijana asked if I am Dragan, she said that she is married Tadic, but she was born Skvara, and she sent me a picture of my father in his younger days, and wrote ‘If this is your father, then we are brother and sister’,” recalled Dragan.

Frequent phone conversations and planning of the meeting followed as they had to compensate for all the years that passed.

Finally, brother and sister meet a few weeks ago in Freiburg after long 57 years.

“I came to the door, and she was looking at me like a statue, totally in shock,” said Dragan, and Marijana added: “I have never seen him before except on that one photo when he was a five-year-old child. In that moment, I saw my father in front of me.”

They both cried and said that it was the fate and the higher force that brought them together after that many years. 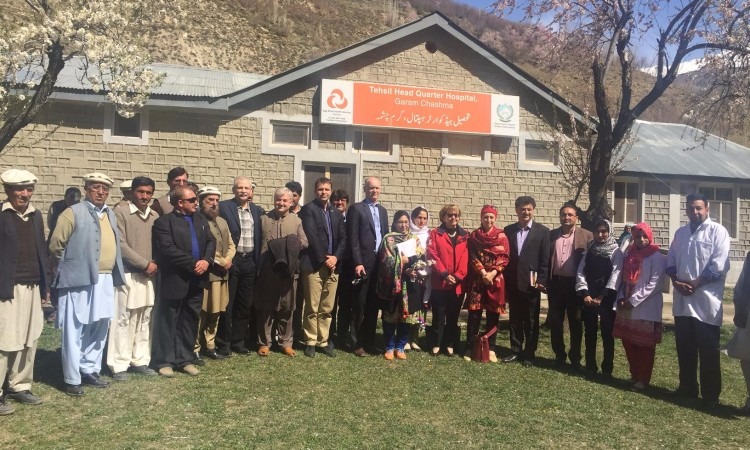 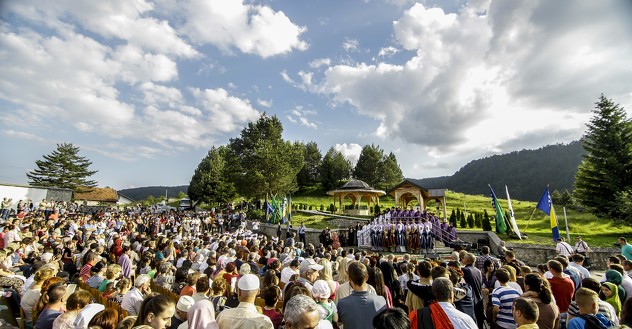