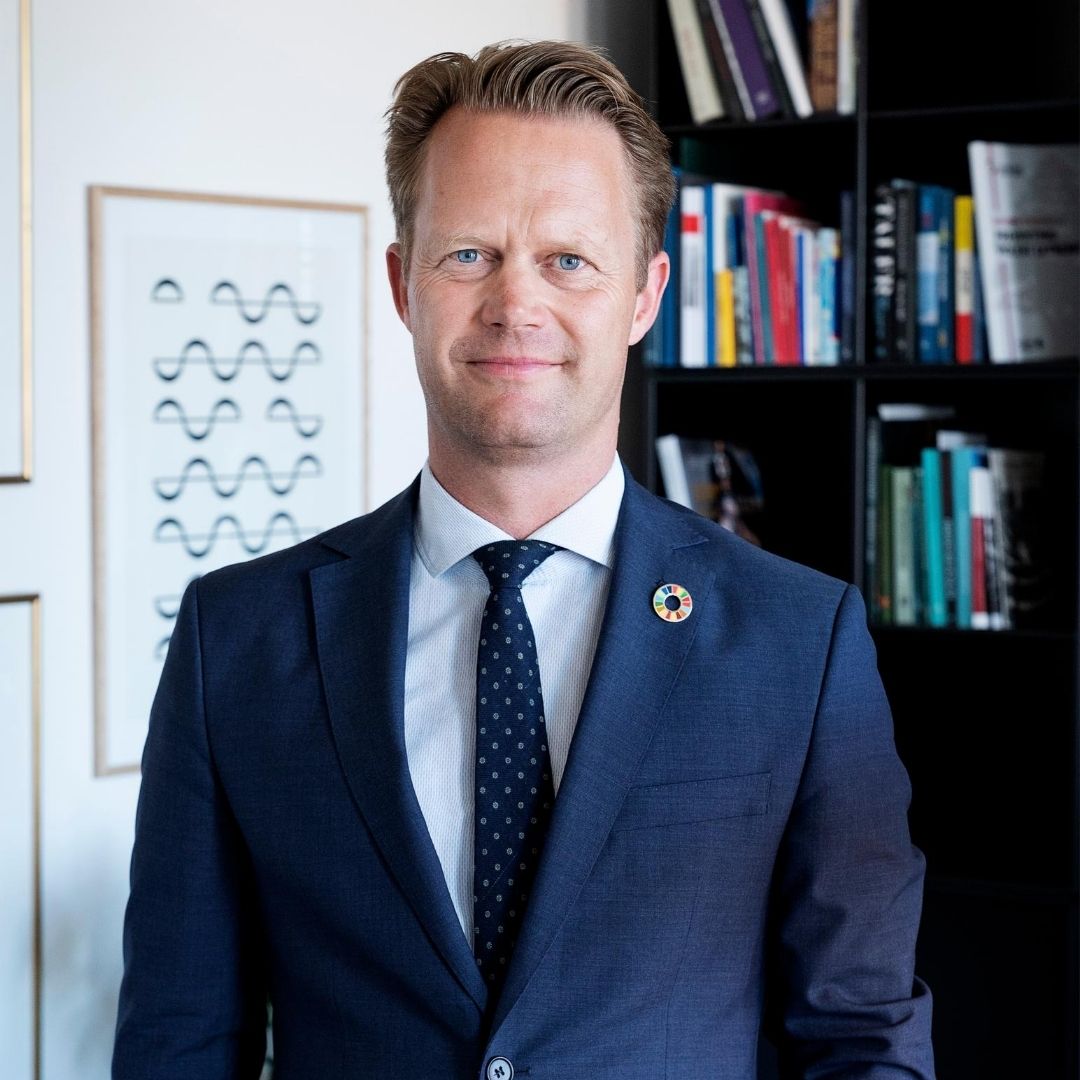 “This is an opportunity to develop a debate on differences, but also a debate and discussion that will be democratic, which implies respect. It is crucial that the elections are held in accordance with all relevant international norms and standards.

“It is a reform of the electoral legislation in order to harmonize it with European standards, because it is also a way to ensure progress towards further integration into the EU,” Kofod said.

He said that at the meeting with the Deputy Chairman of the Council of Ministers and the Minister of Foreign Affairs of Bosnia and Herzegovina, Bisera Turkovic, who also spoke about the unprovoked Russian attack on Ukraine.

They agreed that the time had come again when the war returned to Europe.

“And on a scale that no one could have imagined. That is why it is important that we stand together, we who stand for freedom, to oppose the aggression and atrocities that are happening in Ukraine. This war reminds us once again how serious the consequences can be.

“That is why it is important that all countries maintain constant pressure on Russia and that they constantly send aid to Ukraine in order to bring this war to an end as soon as possible,” Kofod said.

As he said, the visit to BiH confirms that Denmark is a partner for cooperation in building a better future.

“That is why we must do everything in our power to support Bosnia and Herzegovina, a democratic state of BiH. My visit confirms that Denmark is still a partner for dialogue, for cooperation, for work on a better future for BiH, which, like any European country, deserves peace, stability and prosperity, “Kofod said.

He confirmed that Denmark will be a partner of Bosnia and Herzegovina in promoting European, common, democratic values.

“We want to continue to deepen our partnerships in economic terms as well,” Kofod said.

He said that the EU presence in Bosnia and Herzegovina is extremely important.

“It is equally important for the European Union to take responsibility for its own security and for the security of its environment and neighborhood. Denmark is currently unable to participate in EUFOR’s Althea mission because Denmark has opted for an exemption from EU defense policy,” he added, Federalna writes.

Lidl gave up Investing in BiH?
Next Article