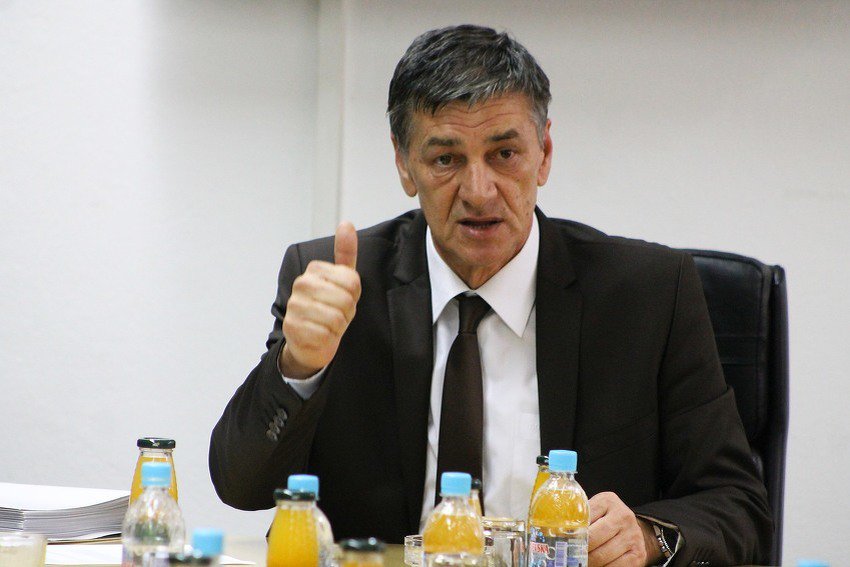 Mayor of Zenica Fuad Kasumovic at the next session of the City Council will vote to place the new draft decisions on salaries and allowances paid to employees of Zenica city authorities, which would decrease salaries of some employees up to 200 BAM.

Although the above-mentioned agenda item already caused reactions in Zenica, Kasumovic explained that his salary will remain the same as the salary of the previous mayor Husejin Smajlovic, but also that they reduced coefficient in accordance with the Law.

Former coefficients of certain functions and officer of Zenica city administration were higher than was required by the Law on salaries and allowances in the civil service. Therefore Kasumovic decided to reduce the coefficients as it is provided for the federal level.

According to new draft of the decision on salaries and compensation of salaries of employees of Zenica city authorities, assistants of Mayor will have a coefficient 5.7 instead coefficient 6.2, heads of departments will have 4.5 instead of the previous 5.2, while according to the wishes of the president of the City Council of Zenica Sanja Renic, her coefficient will be reduced from 7.0 to 6.4, and the same applies to advisers of mayor.

The base, according to Kasumovic, will remain the same, as well as his salary, which is equal to the salary of the previous mayor Husejin Smajlovic.

“In the City Administration will come into force new systematization where coefficients will comply with the relevant law that is valid. My salary is the same as Smajlovic’s, and no coefficient will be changed. My salary as the salary of the Mayor of the fourth city in BiH is 3,197.36 BAM in total and it will not be changed,” explained Kasumovic.

He noted that a coefficient of 9.8 is not the largest that can be achieved, but the coefficient and base are same as Smajlovic’s.

“All coefficients are complied with the law, although I think that my assistant cannot have the same salary as an assistant of a town with 3,000 citizens. This is a city of 120,000 citizens, and it is illogical that mayors of Grahovo and Petrovac and their assistants have a higher salary than the mayor of Zenica and his assistants,” said Kasumovic.

Also, he explained that he did not take over the function of the mayor to decrease salaries or fire people. His role, as he said, is to work in accordance with the law.

“We’ll see how we will fight for assistants and services to have higher salaries than cities with 3,000 citizens and it is a normal thing that my assistant has a higher salary than someone in Praca, Pale or some other municipalities or cities,” concluded Kasumovic.

The decision of Kasumovic will be most likely supported by the majority of councilors in the City Council, but the final positions will be known after analysis of documents that will be held early next week. 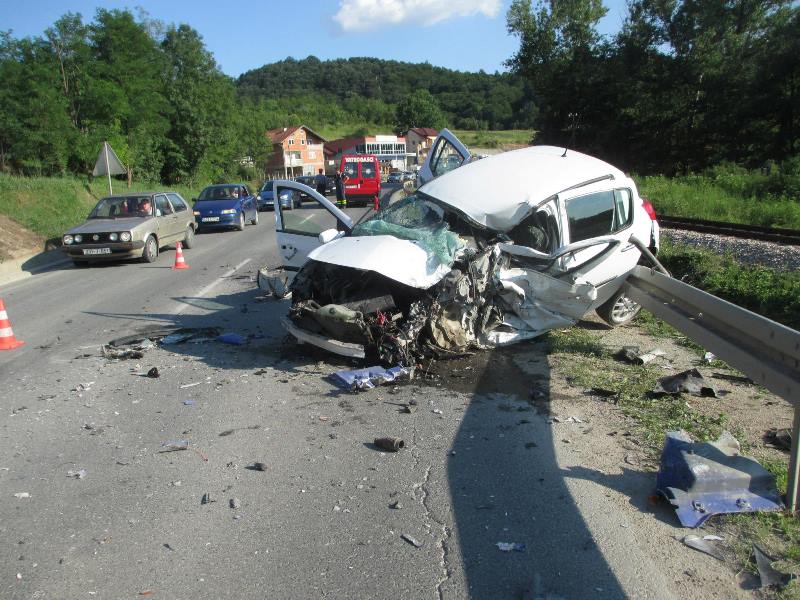