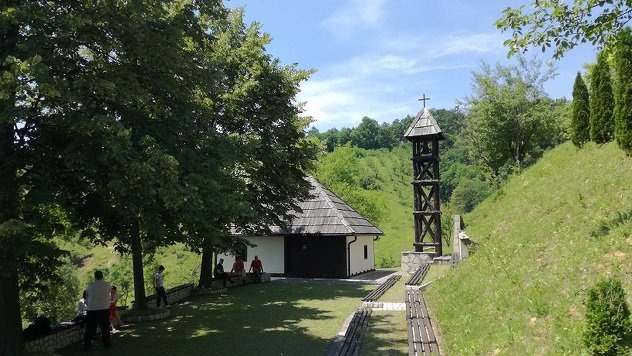 At the 16th session of the Commission to Preserve National Monuments of BiH, the Chairman Goran Milojevic and members Amir Pasic and Radoje Vidovic made decisions on proclaiming ten goods as national monuments.

According to the new decision, as national monuments were declared following archaeological sites: the historic area – the necropolis with stecak tombstones in the locality of Grebnice in the village of Drinsko, Visegrad, the historical area – the necropolis with stecak tombstones in the localities Krstovi and Borike (Bare-Sudari) in the settlement of Bare in Konjic, the Old Town Kastele in Kiseljak, the ensemble of the Franciscan monastery and the Church of St. Nikola Tavelic in Tomislavgrad, the ambience unit of Kralja Petra I Karadjordjevica Street and Mladena Stojanovica Street in Banja Luka, the architectural unit- the Catholic Church of St. Ilija Prophet and the Parish House in Solakova Kula in Konjic, the architectural unit- the locality and remains of the mosque in Bandol near Guca Gora in Travnik, historical monument – the Tower of Kotlin (Kotlevijin) Masjid in Mostar, the historical area – Church of St. Rok in the village of Trebimlje in Ravno and the architectural whole – Chapel of Our Lady of Lipnica in Srednja Lipnica in Tuzla.

The Commission also made two decisions with which was established that two properties do not fulfill the criteria for proclamation as national monuments, and they are mosques in the village of Oplecani and mosque in the village Omerovici, in Tomislavgrad. 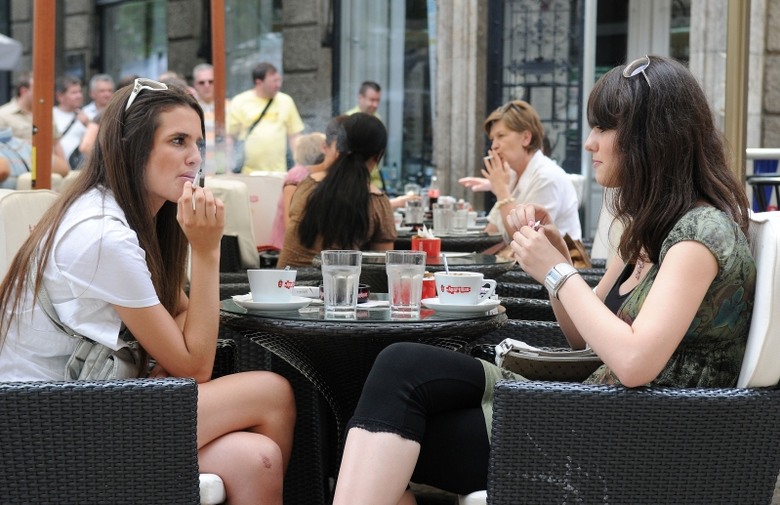 The Prohibition of Smoking will (not) benefit the Catering Businesses?
Next Article 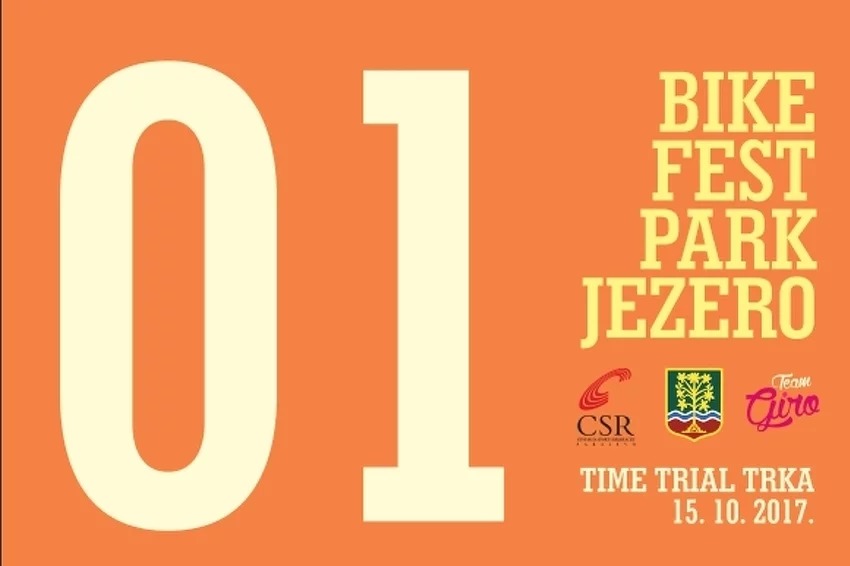