The Via Dinarica hiking trail was recently named one of National Geographic Traveler’s Best Trips of 2017. It was a journey to reach that important recognition.

In 2008, a group of passionate outdoorsmen and women began the journey to turn a big dream into reality. They wanted to develop a 1,200-mile hiking trail that would wind its way through the Dinaric Alps and Šar Mountains in the Western Balkans. The idea, which had gained traction with several groups of mountaineers in the Balkans, led to the creation of Via Dinarica, a trekking route that connects Slovenia, Croatia, Bosnia and Herzegovina, Montenegro, Albania, Serbia, Kosovo and Macedonia.

Today that trail is one of the region’s biggest tourist successes.

The highly publicized period of conflict after the breakup of Yugoslavia in the 1990s and continuing ethnic tensions in the early 2000s left a lingering misperception that the Balkans are unsafe for travelers, which damaged the tourism industry.

Kenan Muftic has been involved with Via Dinarica since 2012, and is currently the head of Terra Dinarica, an organization that, with funding from USAID and the United Nations Development Program (UNDP), supports the trail in Bosnia and Herzegovina.

“Bosnia and Herzegovina is a complicated country that has a lot of challenges and bad history,” he explains. “My position when I started working on Via Dinarica was that we simply focus on the trail. We disregard our differences and disagreements. We don’t discuss politics. Amazingly, everything works well. We are becoming friends with the people we were enemies with yesterday with no special effort. If we can work together, then everyone in this region can work together.”

Alex Crevar agrees. He has been involved from the beginning, and currently works to promote the trail on behalf of USAID. He also authored the National Geographic Traveler’s Best of 2017 article on Via Dinarica. Crevar believes the region has distanced itself from its troubled past and has the potential to become the next adventure tourism hotspot. “To have cross-border tourism with this many countries in a post-conflict situation is nearly unheard of; there are really only two or three other places on the planet where this has happened,” said Crevar.

Individuals, tour operators and governments are building up regional networks and beginning to improve regional cooperation to change perceptions. A group of tour operators and individuals called the Via Dinarica Alliance organizes activities around training, trail upkeep and international promotion.

The completion of the trail in 2016 came at a serendipitous moment for adventure tourism. But, according to Crevar, the Via Dinarica offers something special: an authentic cultural experience. “The Balkan allure is the combination of adventure and authenticity,” he says, “and the Via Dinarica brings them both together.”

The trail winds its way above tree lines, through dense forest, across ancient farmland and medieval villages, and past stunning views of the Adriatic Sea. The trail rises and falls with the flow of the Dinaric Alps, and makes its way through natural wonders like the primeval forests of Sutjeska National Park in Bosnia and Herzegovina, and Montenegro’s wild Prokletija National Park. It takes visitors deep inside the Šar Mountains in Macedonia—one of the biggest and highest ranges in the Balkans—before continuing to Mt. Korab, the highest peak on the trail. Via Dinarica reaches its end at the stunning Lake Ohrid in Macedonia.

Aleksandar Donev operates Mustseedonia, a sustainable development and adventure travel promotion agency in Macedonia. He says the Via Dinarica is about more than just its diverse and captivating scenery, but also about the energy of the trail. “Adventure travel is mostly about the places, but what stays is the energy and the emotions that we exchange,” explains Donev. “Here you discover the roots of our culture and our identity. The essence of the whole experience is the welcoming and warmhearted people who share this beauty.”

Hiking the Via Dinarica, whether taking the entire summer to walk its length, or an autumn weekend to explore a small section, exposes visitors to Balkans traditions, but also helps to preserve unique cultural practices. Crevar believes that tourists can help preserve traditions by embracing local culture. “Things they didn’t give mind to one way or the other, like making bread and herding sheep, are suddenly being held with great value,” he says. 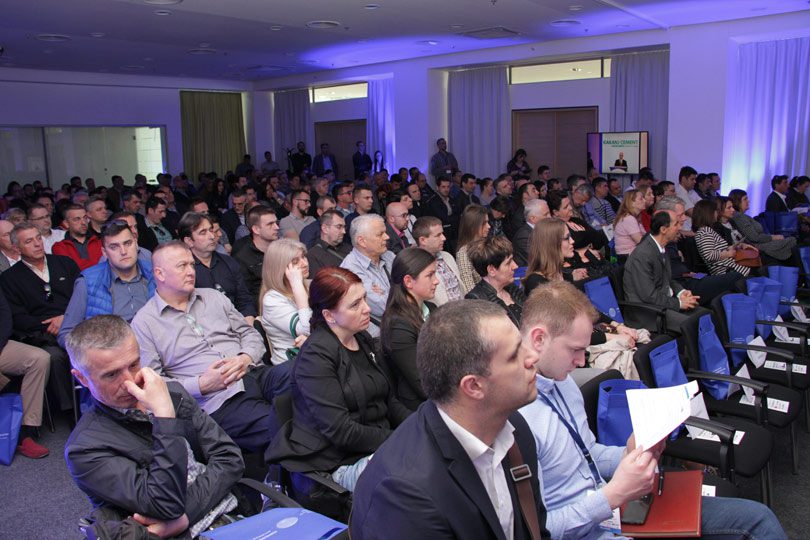 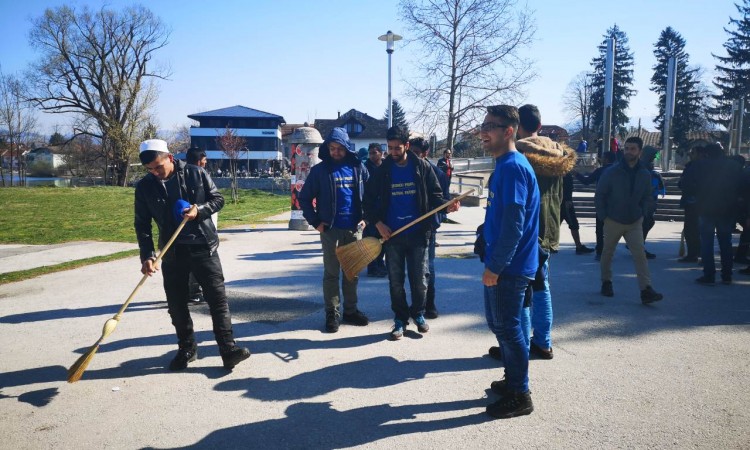