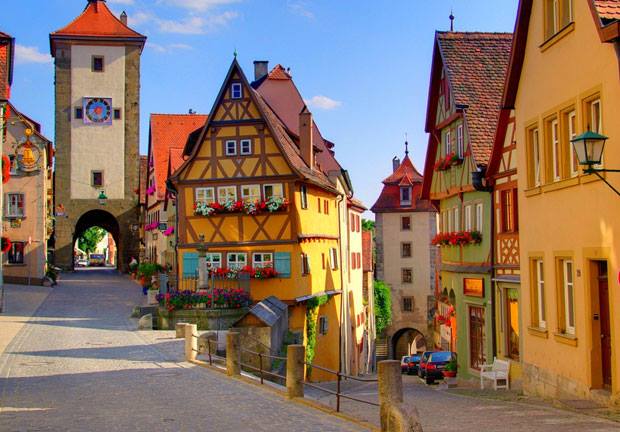 Germany was the third most attractive destination for BiH tourists last year, with 15 percent o total number of travels made. On the first and second place are Montenegro (22 percent) and Croatia (17 percent). This was stated yesterday in Sarajevo at the presentation of the Regional Office of the Tourist Board of Germany.

Representative of the Regional Office Tijana Đuričić explained that BiH tourists are interested the most in Berlin and Bavaria and that they travel to Germany for vacation (26 percent), for business (9 percent) and for other reasons (64 percent).

Đuričić added that Germany as a tourist destination is the most popular among young population in BiH, given that half of the BiH guests are between 15 and 34 years old, while there was 37 percent of middle-aged tourists and only 14 percent of tourists older than 55.

The most frequent are longer travels, and BiH spend 36 EUR per day on average.

The largest number of tourists from biH travel to Germany by car (36 percent), by van (32 percent), and by plane (27 percent).

Đuričić highlighted that tourism contributes to the German economy more than construction and car industry and that the tourism sector employs three million workers.

Moreover, Đuričić said it is not commonly known that Germany is the number two tourist destination in Europe, behind Spain and before France, with 79.7 million of overnight stays in 2015, which is by 5.4 percent more than in the year before.

In 2016, the Tourist Board of Germany focused its global marketing activities on the thematic campaign “Beautiful vacation in the heart of nature in Germany”, whose core is made up of over 130 German nature parks.

The Tourist Board of Germany introduced a new viral element, a destination browser www.germany.travel/enjoy. With different filtering possibilities, the user can easily manage tourist profiles of national nature parks and discover their favorite place online.