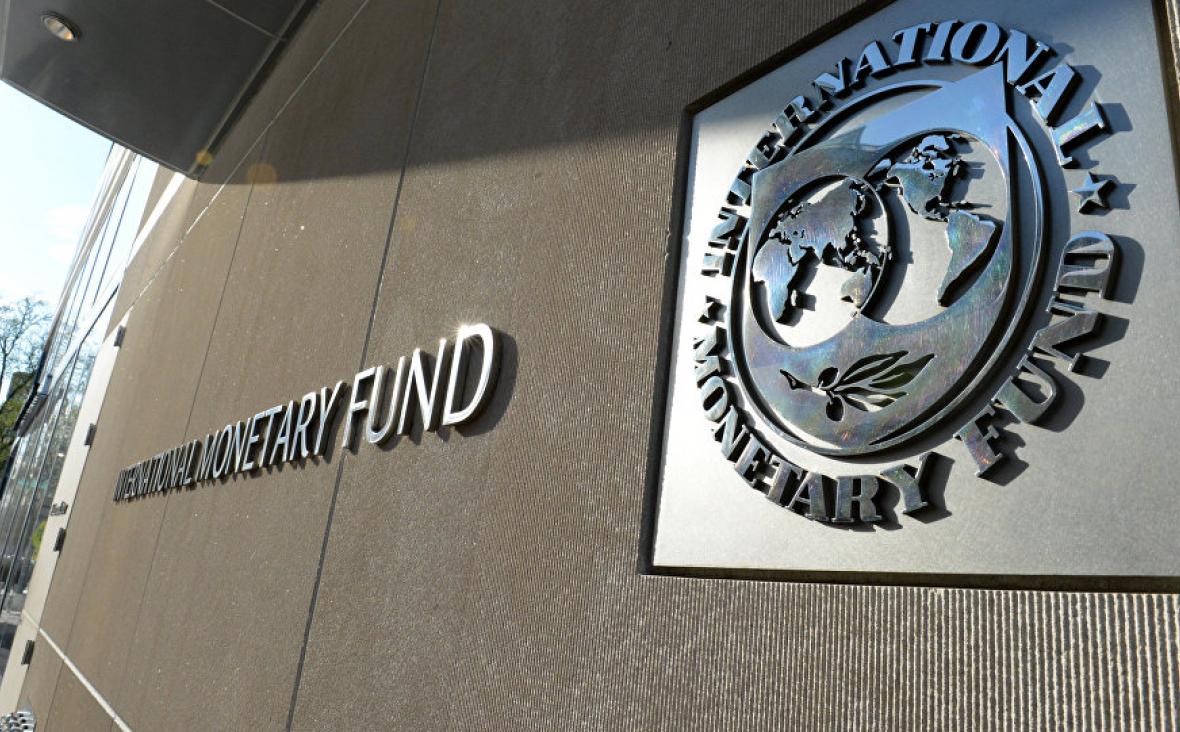 On Friday, the Fiscal Council of Bosnia and Herzegovina (BiH)unanimously rejected the International Monetary Fund (IMF)‘s request for a meeting regarding the letter from Alina Iancu, head of the IMF Mission to BiH, shortly before the Republika Srpska National Assembly (NARS) will vote on withdrawal of competencies from the BiH level.

To recall, a letter sent by IMF officials in November to BiH Council of Ministers Chairman Zoran Tegeltija, expressed serious concern over the announcement of the collapse of the BiH Indirect Taxation Authority (ITA), planned by RS representatives.

In the letter, Alina Iancu requested an emergency meeting with the Fiscal Council to discuss the implications in the case of the withdrawal of RS from the BiH ITA.

“At the meeting, we would like to explain the concerns and hear the views of the Fiscal Council on this issue. We would like to talk specifically about how to ensure timely servicing of BiH’s external debt, including debt to the IMF, in the event of disbandment of the ITA or if the ITA is deprived of VAT collection,” said Iancu.

Although the scandalous result of the vote of all members of the BiH Fiscal Council is completely unclear, it is interesting that the political representatives of the Federation of BiH (FBiH) – Federal Prime Minister Fadil Novalic, State Finance Minister Vjekoslav Bevanda, and FBiH Finance Minister Jelka Milicevic – were in favor of rejecting the meeting.

With this move, Tegeltija, Bevanda, Viskovic, Novalic, Vidovic, and Milicevic put BiH in financial danger, considering that the IMF loan agreements would have the so-called force majeure, ie that the IMF may withdraw its claims and suspend the planned tranches if it concludes that their collections are endangered, in this case through the ITA of BiH.

This can mean that the IMF withdraws huge financial resources that otherwise service BiH’s external debt, but also numerous internal obligations such as salaries of civil servants, infrastructure and other projects, loans.. And all because of the refusal of a meeting to discuss dangerous the intentions of the RS, whose government has already taken great steps in destroying the institutions of the state of BiH.