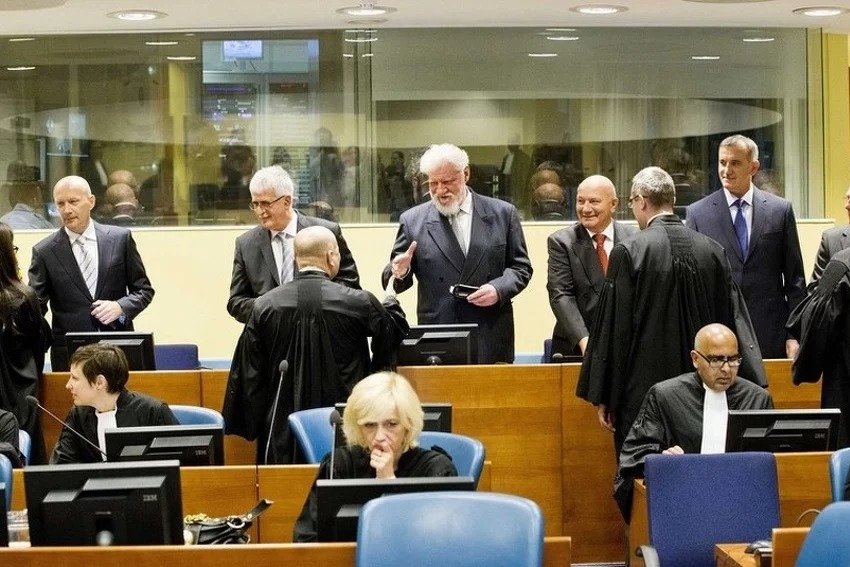 The Hague Tribunal will pronounce the final verdict on Wednesday, November 29, to former leaders of the so-called Croatian Republic Herceg-Bosna (HRHB) who are convicted for crimes against humanity and violation of customs of war during the war in BiH.

With the first instance verdict, the following were sentenced and found guilty: Jadranko Prilic to 25 years in prison, Bruno Stojic, Slobodan Praljak and Milivoje Petkovic to 20 years each, Valentin Coric to 16 years, and Berislav Pusic was sentenced to 10 years of imprisonment. They have been sentenced to 111 years in prison in total. They have been found guilty of crimes against Bosniaks in the Croatian community of Herceg-Bosna, which, as stated in the indictment, announced its existence on November 18, 1991.

A year and nine months later, Croatian Republic Herceg-Bosna was declared and Mate Boban was elected as its president. He died after the war. According to the indictment, with actions undertaken from April to May 1992, leaders of Herceg-Bosna established Croatian council of Defense (HVO), as well as armed forces and government. Prlic was chosen as the head of the finance department of HVO, and after the establishment of Croatian Republic Herceg-Bosna, he became the Prime Minister. Prlic’s indictment stated that he was the most powerful official of political structure and government bodies of Herceg-Bosna, or HVO, in the period between 1992 and 1993.

After the end of Croatian-Bosniak conflict and signing of Washington agreement, Prlic performed the duty of Deputy President of the Government and Ministry of Defense of the FBiH in the period from the summer 1994 to January 1996, after which he was the Minister of Foreign Affairs of BiH until February 2001, and after that he performed the duty of Deputy Minister of Foreign Trade and Economic Relations.

All accused voluntarily surrender to the Hague Tribunal. Prlic said: “I do not consider my stay in the Hague as the fight for better past, but for better future.” 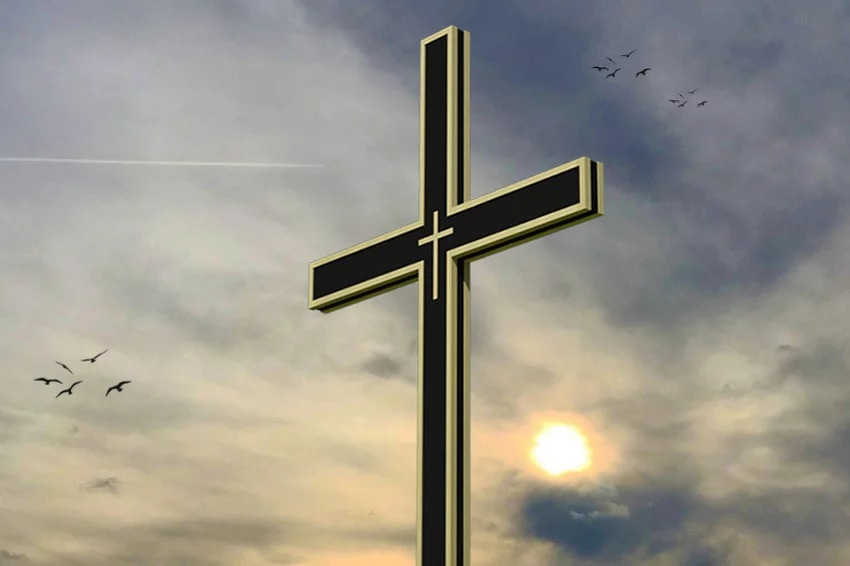 12 Meter tall Cross to be placed near Sokolac?
Next Article