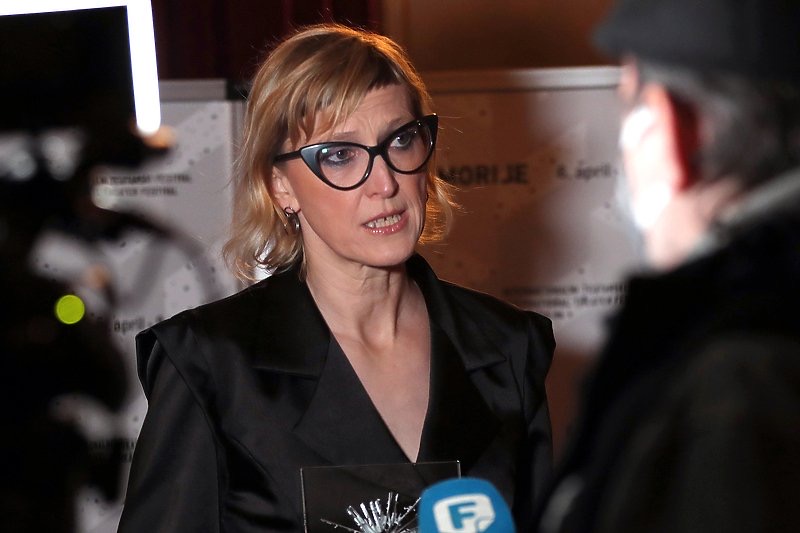 BH director Jasmila Zbanic wrote the status on Facebook, where she sent an invitation to the authorities to submit a list of children killed during the siege of Sarajevo, “in order to stop manipulation and equality with those who lie about aggression.”

“Thank you all for the constructive conversation on a very important topic of the number of children killed in Sarajevo. One child killed is too many and every number is horrible. Lying about the number of children killed humiliates both victims and survivors. As a citizen of Sarajevo, I demand from the Cantonal Government and Prime Minister Edin Forto and the Mayor of Sarajevo Benjamin Karic to publish the exact number of killed citizens of Sarajevo in order to stop the manipulation that humiliates the victims and equates us with those who lie about the nature of aggression and the number killed in this war,” she wrote.

She adds that a number of constructive proposals for determining responsibility have emerged.

“A series of constructive proposals on determining responsibility (why or when we do not have exact numbers) appeared on my wall, and I suggest the media and the prosecutor’s office to investigate the work of institutions that we paid a third of a century to give us true data. We are arguing that they did not do their job or that they did it under political control, which was appropriate for mulling. I consider this issue crucial for the process of further life in BiH,” she added.