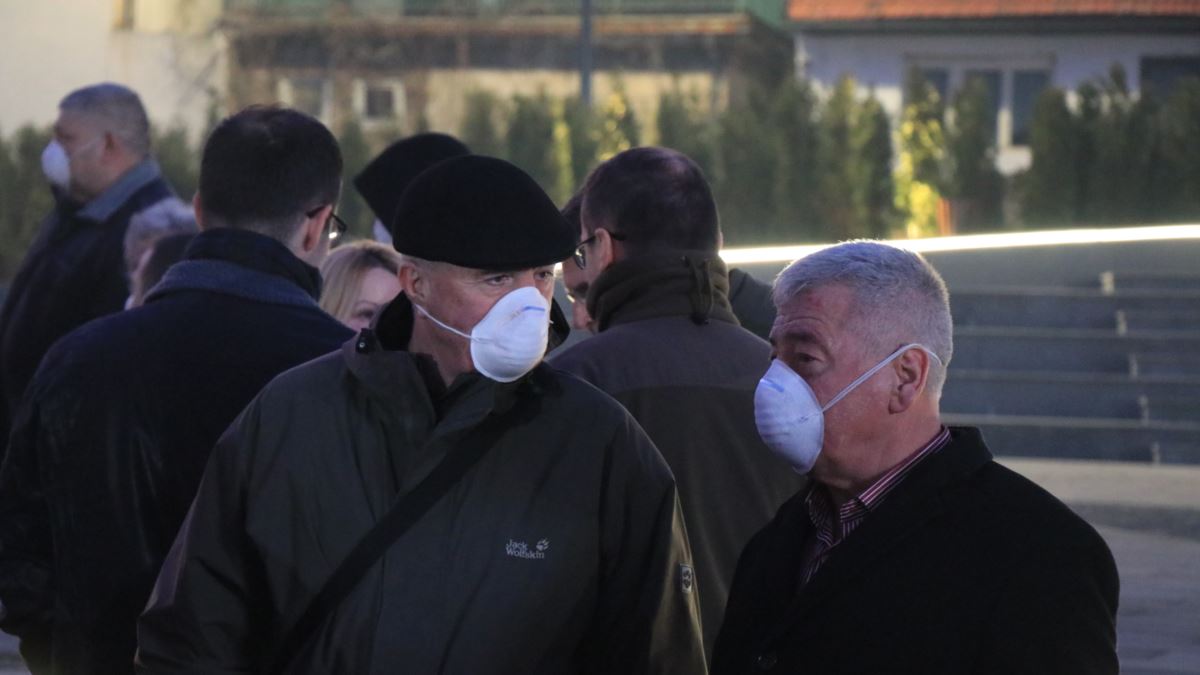 The 25th anniversary of the Dayton-Paris Accords highlighted the achievements of peace as well as the pressing need to resolve anomalies in the post-war settlement. These anomalies, introduced when the paramount need was to end the bloodshed, are preventing Bosnia and Herzegovina from moving forward, High Representative Valentin Inzko said today.

He said “an absolute priority” is to implement the 22 December 2009 European Court of Human Rights (ECtHR) ruling in the Sejdic-Finci case. The High Representative said that ECtHR rulings in the Zornic, Pilav and Slaku, as well as the most recent Pudaric case, must also be implemented in order to end discrimination against BiH citizens based on their ethnicity or residence.

“Upholding the rights of one citizen means upholding the rights of all citizens,” the High Representative said, adding that this is “a basic tenet of modern democracy.” He said BiH citizens “do not want discrimination. They want justice; they want security; they want freedom from corruption and fear,” and he said in 2021 “citizens will continue to demand these things – the question is whether BiH political leaders will continue to find pretexts for withholding them. I believe that many political leaders have grasped that it is time to change. It is time to give the people of Bosnia and Herzegovina what they rightly demand. That means respecting citizens’ fundamental rights; it means obeying the law, implementing the law, respecting the law.”

“It’s not simply a matter of implementing court rulings and implementing the international obligations of BiH – though that is crucial,” the High Representative said. “It’s about protecting the rights of all citizens of BiH and eliminating discrimination of its citizens. It is also about respecting one of the oldest principles of civilization, of égalité. This must be the top priority of elected representatives. In 2021 there is a real opportunity to move closer to the goal of making Bosnia and Herzegovina a home to all its citizens that would be equal at the entire territory of BiH irrespective of their ethnic declaration or place of residence– and implementing the rulings of the ECtHR will be a major step forward in doing that.”

Bosnia records decrease of 10 Percent in Exports
Next Article