If a primary school student in Bosnia and Herzegovina (BiH)moves from the entity of the Federation of BiH (FBiH) to the entity of Republika Srpska (RS), he will learn different history of BiH, both the older one and the modern one from the nineties.

The problem, according to historians, becomes more serious when it is known that in the history textbooks in the RS, a ninth grade student will not learn about the genocide in Srebrenica, about the siege of Sarajevo, but will have a revisionist image and lesson of the Chetnik movement from the Second World War and the history of Serbia instead of BiH.

The issue, which has been present for years, was brought up again on July 11th in Srebrenica, when the high representative in BiH, Christian Schmidt, said that he would be more engaged in solving the problems of different curricula.

Melisa Foric Plasto, Senior Assistant for Teaching Methodology at the History Department of the Faculty of Philosophy in Sarajevo, evaluates Schmidt’s statement as positive.

“But, unfortunately, these stories are updated especially in election years. In a way, history serves this purpose to mobilize opinions, homogenize them or connect national bodies,” ForicPlasto told Radio Free Europe (RSE).

Education in BiH is under the jurisdiction of two entities, i.e. ten cantons in FBiH.

Husein Sacevic, father of five children from Liplje, a small town in the RS, in the east of BiH, told that no child studied the history of BiH, but all of that was “in the system of the RS”.

“Twenty-seven years have passed since the end of the war. Schools have the names of saints, there are icons in the classrooms. The monuments of national heroes that were the names of the schools have all been replaced. That didn’t fit either. The children learn Kosovo girls, the Serbian battle in Kosovo, and not a word about the genocide in Srebrenica, the camps in BiH,” stated Husein.

He sees the solution in uniform history textbooks that would be based on the judgments of the Hague Tribunal on the war in BiH.

The Minister of Education and Culture of the RS, Natalija Trivic, says that education is the competence of the entities guaranteed by the Constitution and that the high representative “does not have the authority, nor can he create textbooks”.

“Our current curricula and history textbooks absolutely do not offend anyone, they are written completely factually,” said Trivic.

During his speech, the high representative drew attention to how important it is that future generations deserve the right to know everything that happened in Srebrenica, not separately, but through an open dialogue about what an individual can do to prevent it in the future.

This right was under a moratorium by the Council of Europe from 2000 to 2018, when it was not allowed to include the period from 1992 and the war in BiH into textbooks.

The OSCE Mission in BiH states that, even though the moratorium was not legally binding, most educational institutions respected it, Radio Slobodna Evropa writes. 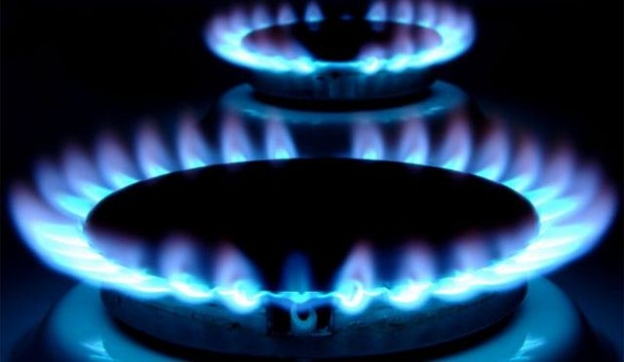 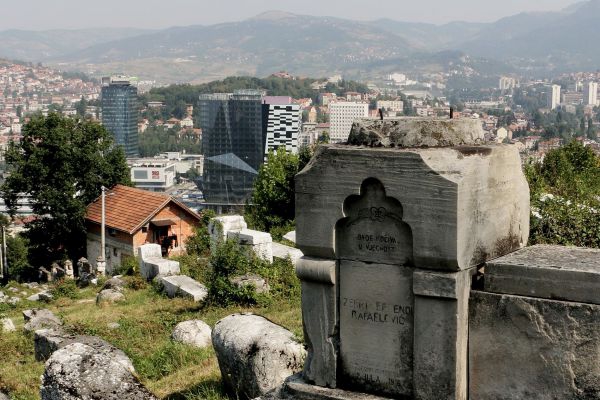