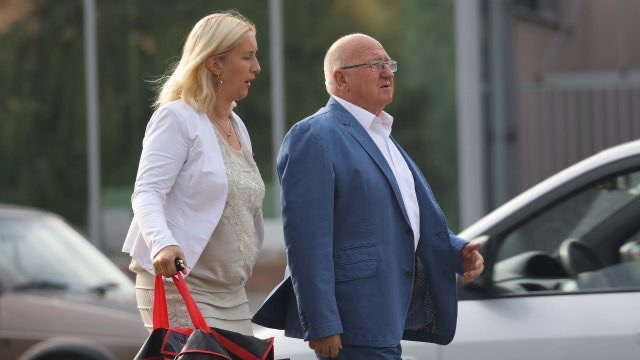 In the continuation of the trial of Borislav Paravac et al for the crimes committed in Doboj and Teslic, the Prosecutor’s Office of Bosnia and Herzegovina (BiH) read the testimony of three witnesses who have since passed away.

Prosecutor Edin Muratbegovic read the testimony that Mehmed Memic gave in 2004 to members of the Ministry of Internal Affairs in Zenica.

In his testimony, Memic stated that he lived in the village of Civcije in the area of ​​Doboj until May 11th, 1992, when, as he stated, he was taken from his house by Serbian soldiers.

The witness said that he was then taken to a garage in Bukovica, where he was interrogated, and stayed there for nine days.

“They didn’t give me anything to eat or drink for those nine days,” reads the witness statement read by the prosecutor.

The witness stated that he was physically and mentally abused there on a daily basis, and from there he was taken to the hangars in Usora.

Furthermore, the witness explained that he was released from prison in November 1992 and that he then went home, where he stayed until the spring of 1993, when he received an order for everyone to leave the village, because, as he stated, “they cannot stay on the Serbian land“.

According to the indictment, Borislav Paravac was the president of the Crisis Staff in Doboj, Andrija Bjelosevic the head of the Doboj Center for Security Services (CSB), and Milan Savic his deputy.

The trial is scheduled to continue on November 8th, Detektor writes. 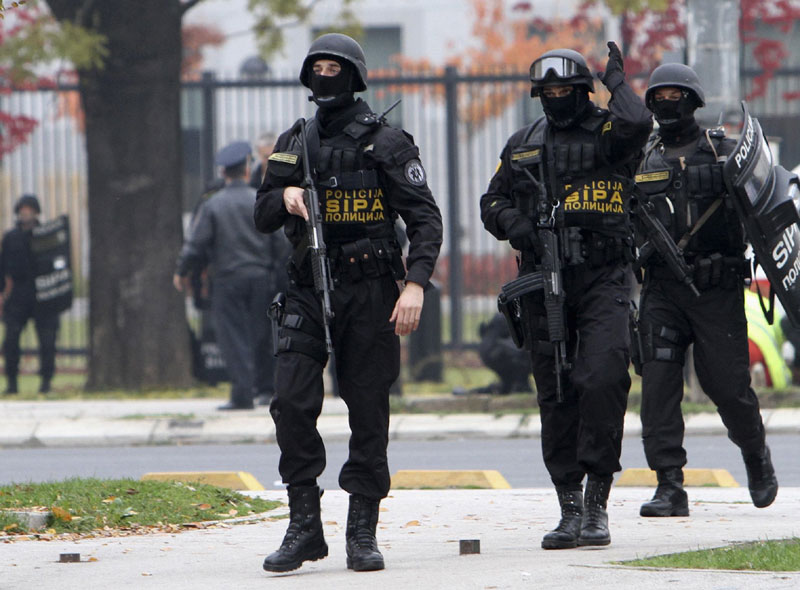 SIPA arrived at the Main Center to count the Votes, there is a Suspicion of Election Fraud
Next Article 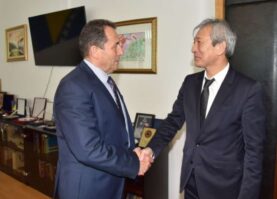 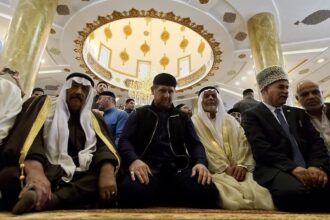