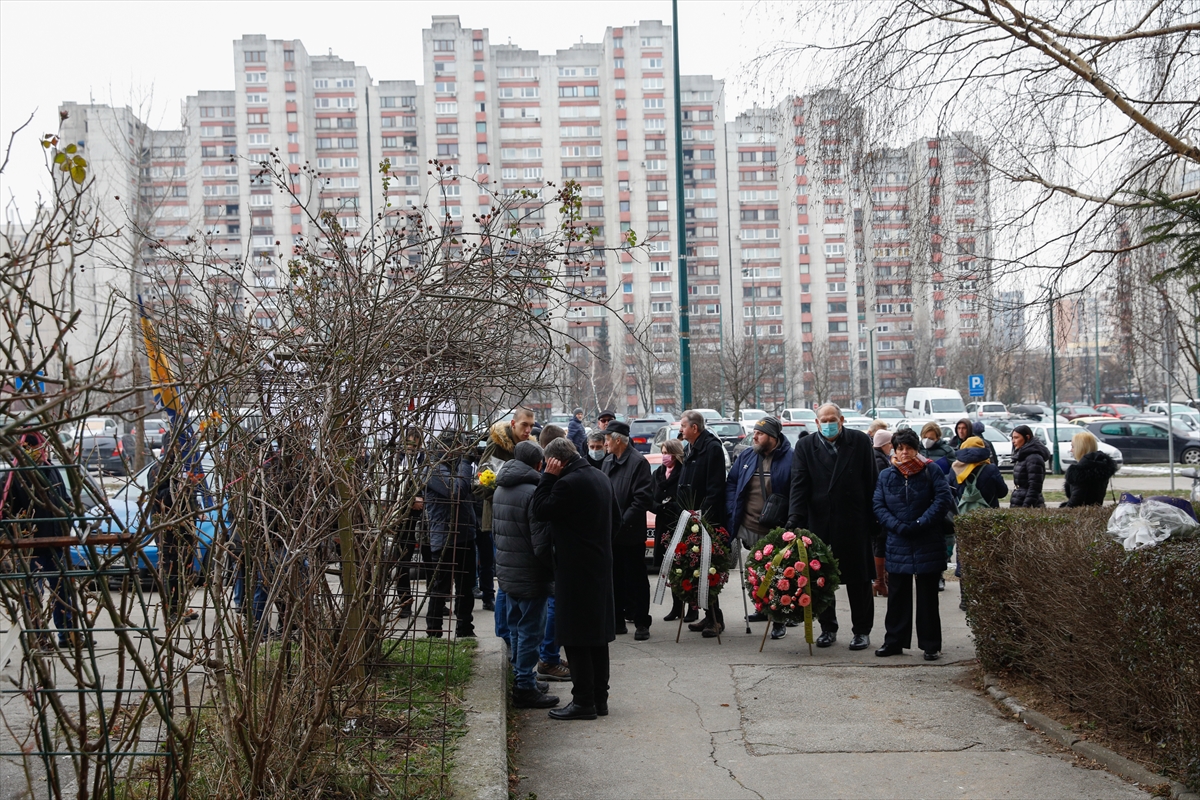 Laying flowers, learning the Fatiha and a minute of silence marked the 28th anniversary of the suffering of six children sledding in Alipašino Polje, Sarajevo, the capital of Bosnia and Herzegovina.

The sad anniversary was attended by, among others, families and friends of the killed children, representatives of the Sarajevo Canton, the Municipality of Novi Grad, the Union of Civilian Victims of War of the Sarajevo Canton and the Association of Parents of Murdered Children of Surrounded Sarajevo 1992-1995.

At that place, 28 years ago, six children were killed in a sled while an aggressor’s grenade, while six more were seriously injured.

The Minister of Higher Education, Science and Youth of KS, Aleksandra Nikolić, said that they gathered today in a place that signifies the sorrow and pain of all, which reminds of the horrors and cruelty of the thousand-day siege of Sarajevo.

“At the place that testifies to the murder of those who did not have the opportunity to fulfill their dreams, make their loved ones happy, build this city and our country. We are here again to pay tribute to the innocent victims, killed and wounded children of Sarajevo,” Nikolic said.

She pointed out that there are no words to describe the pain and helplessness of those who have lost their loved ones, nor is there any logic to explain why they were brutally and mercilessly killed from afar.

“We survivors of the horrors of the besieged city still believe that justice is achievable and slow, and in the case of BiH selective. This is confirmed by the verdicts of the International Court of Justice in The Hague, which convicted Stanislav Galic, commander of the Sarajevo-Romanija Corps. “Serbs to the maximum sentence of life imprisonment, and his successor Dragomir Milosevic to 33 years, while the commander of the VRS General Staff Ratko Mladic was sentenced to life imprisonment,” said Nikolic.

She added that we fought for freedom and because of the victims and all those we remember here today, the horrors we remember, we must find strength.

“We must turn around and build the future bravely and persistently, build our country in which we will all be equal, in which we will have equal chances and in which no one will feel neglected and discriminated against,” Nikolic said.

“It is really a very difficult and demanding task. It is a long process that we are witnessing. It is a process that requires imagination, creation, compassion, but at the same time restores faith in life and faith in people,” the minister said.