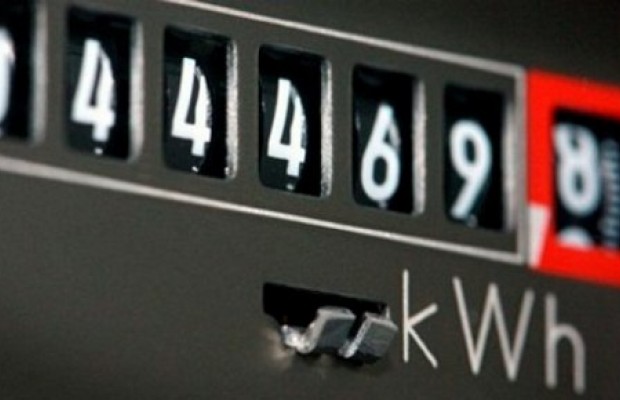 Although the government in Republika Srpska claims that there will be no increase in the price of electricity, the bills could be higher from next year due to a possible increase in network fees. Namely, all five distribution system operators in the RS have submitted a request to the RS Energy Regulatory Commission to increase the prices of network fees, which participate in the electricity bill by almost 50 percent.

All five distribution companies in the RS, including Elektrokrajina, have submitted a request for a tariff procedure to determine the fee for the use of the distribution network. They cite as a reason the enormous increase in the price of raw materials for network maintenance and the fact that the last tariff procedure was carried out in 2015. The Regulatory Commission confirmed that the requests are being reviewed and that they apply to all categories of consumption.

“We cannot say unequivocally how much our Regulatory Commission will determine our justified costs, because the prices of materials have been increased by 30-150 percent, depending on the type of material we use to maintain the network,” said Predrag Klincov, spokesman for ZP Elektrokrajina JSC. Banja Luka.

“In accordance with the Tariff Methodology, the Regulatory Commission will, after reviewing the submitted requests and documentation, as well as possible amendments, make a decision on conducting the tariff procedure and holding public hearings, and issue a public notice. “, states the Electricity Regulatory Commission of RS.

Network charges account for about 50% of the electricity bill. This means that if an increase in this fee is approved, regardless of the price of electricity, the bills will be higher. Everything is ready for the price increase, although the government does not want to admit that before the elections, points out the president of the Committee for Economy in the RS National Assembly.

“There will be no increase in the price of electricity coming from production companies from the EP RS system, but the bills of citizens and insults will be significantly increased due to the increase in network charges,” said Maksim Skoko, SPS vice president and chairman of the NARS Economy Committee.

“You know that the regulator is an independent body, independent of the government and the ministry, and we cannot influence it. But I am sure that the regulator will seriously take care that this type of fee is not increased at the moment, and it is very important for us. that the price of energy does not increase “, says Petar Đokić, Minister of Industry, Energy and Mining of RS.

If approved by the Regulatory Commission, the new tariff procedure would apply from 1 January 2023 and would be valid for the next three years.

“Controlled electricity prices for households are questionable, given the drastic increases in wholesale markets, but also if we take into account that our country has joined the single European market, ” told Sanela Pokrajcic, the president of the EnergyRegulatory Commission of the Federation of Bosnia and Herzegovina (FBiH).

”Households, as end customers, are very protected, although universal service costs much more,” she emphasized.

“So, wholesale electricity prices are not transposed into retail prices, if they were, it would mean an enormous increase for every customer, including households. How will the state find solutions, and given that we are committed to the single market, we will see how we would be able to actually keep the prices under control, ” explained Pokrajcic, BHRT writes.

As she said, the unstable situation in the electricity sector in the world is very much felt in BiH.

“The biggest pressure is on the electric power companies, especially if we see that the thermal power plant blocks are being shut down, and drought can be expected, I believe that then we will have to think differently. From a country that is a major exporter of electricity, we can easily come to the conclusion that we will not have enough energy ourselves. Then, of course, we are forced to buy that shortcoming, “ Pokrajcic added.

It is crucial for BiH to have a secure electricity supply and to be energy independent.

According to Pokrajcic, the idea of ​​continuing the work of thermal power plant blocks in Tuzla and Kakanj did not meet with the approval of the European Energy Community.

“As far as I have heard, that idea was not received with enthusiasm. The Energy Community is not happy to receive the news about the continuation of units 5 and 6 in Tuzla and Kakanj, but it is our country that needs to find its interest, “Pokrajcic mentioned.

Efendic: With the Brussels Agreement, BiH has no Sovereignty
Next Article