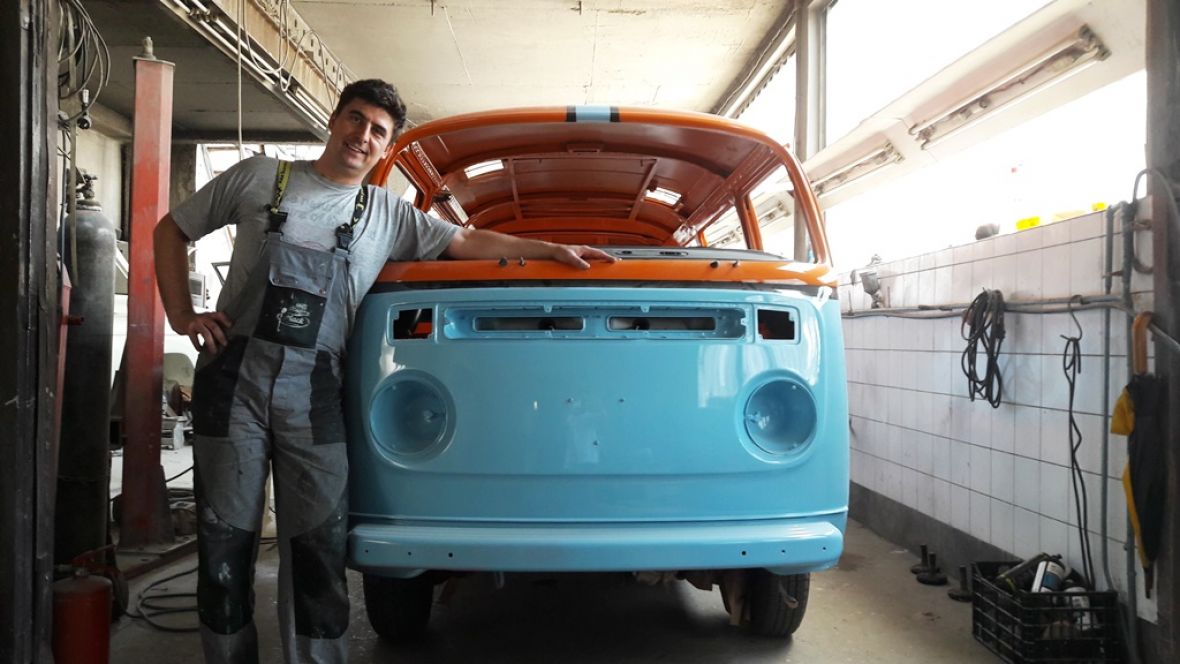 [wzslider autoplay=”true”]Asim Vranac, in Visoko better known as Tica, says he was “born with cars” and in his garage he has 25 vintage cars of different manufacturers, produced until 1980.

His body shop is in the Gornje Rosulje Street in Visoko and it is filled with customers who come to see how are the works on their cars going.

“I can hardly catch up with all the work. It is good though, as long as there is something to do,” said Asim.

Asim fell in love with old timers when he was a little boy and he developed affection for the car tinsmith craft and acquired knowledge about working with cars from his father, who has been in the business for 40 years.

“My story with the old timers started some 20 years ago. The first car I worked on was a Mercedes, and then I became the owner of Volkswagens, Peugeots, Fiats, Opels and other cars,” Asim said.

Through the restoration of old cars, Asim gives a part of himself to every car and there is no price at which he would sell one of his beloved cars from his garage.

“I do not sell cars from my collection but I do work on them on demand, so I do not get attached to those cars,” Asim said, adding that a Mercedes 280 SL pagoda recently got out of his garage. He did it for a special buyer in Germany and the car was worth around 180.000 EUR.

Asim said that his father and he do not have cars that are that expensive, because the most expensive car in his collection is a 1950 Mercedes which is not restored. After the restoration, it might cost around 50.000 BAM.

“Many people think that I can get huge amounts of money for some of my old timers. You know, in order for a car to cost 50.000 BAM, you need to invest at least 20.000 BAM and months of work,” Vranac explained.

Of all his four-wheeled pets, Asim has a special connection with a first generation Gold from 1974, whom he calls Pepotica (Beauty). Asim says that precisely with that attractive Golf he won the first place five times, second place two times ad third place once. He stopped counting honorary rewards at tuning gatherings across BiH.

“So far, I have invested around 10.000 in Pepotica and wherever I go everyone wants to take a picture next to her. She won the majority of competitions where we participated. That is one kind of love that has a special place in my heart. When I see her, I get butterflies in my stomach, because all the other cars mean nothing when compared to her, she is the number one,” said Vranac, adding that he polishes her every time he gets her on the road, because she deserves to be clean and beautiful.

When asked if he would sell any of his old timers and what would be the price, Asim shorty answered he would never do it because “that is a love that has no price”! 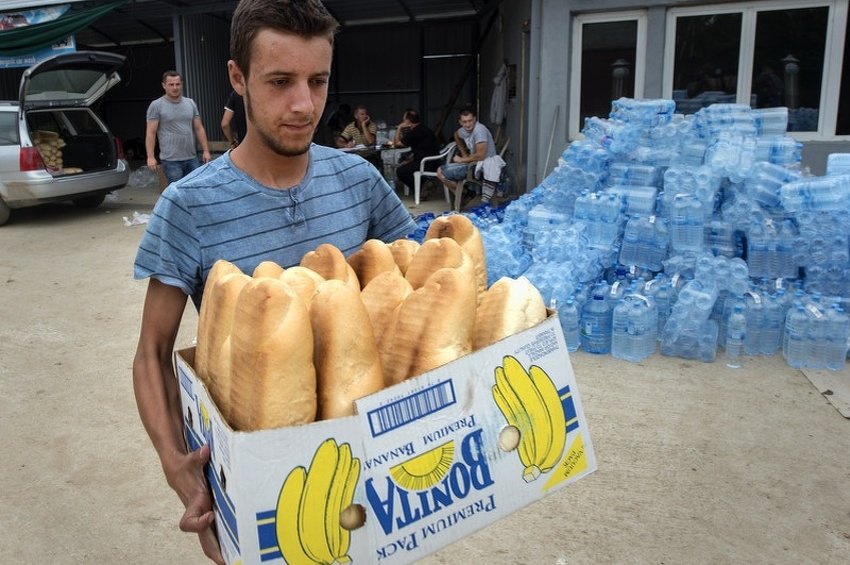 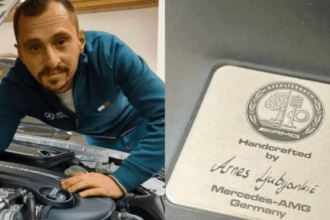