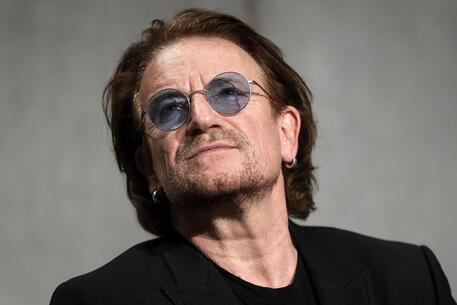 Bono is filming the documentary “Kiss the Future” about the concert that the group U2 held in Sarajevo in 1997. The producers of the film are Ben Affleck and Matt Damon.

The musician said that he came up with the idea of ​​shooting the film after visiting Kyiv.

“The group U2 has always shown solidarity with people who are oppressed. When Edge and I traveled to Kyiv, I didn’t think about Sarajevo. However, soon all the memories surfaced. The documentary will connect the occupation of Sarajevo with the occupation of Kyiv. The director is Nenad Cicin-Sain . The film also talks about the role of art in providing hope to people who have to live in war,” he told IndieWire.

He added that the message of the film is as follows: The residents of Kyiv have yet to survive everything that the people of Sarajevo have survived.

“The war is not over. It is inspiring to see that there are 60 million people in the Ukrainian army, almost the entire population is part of it. Everyone is aware of how valuable freedom is and that they must defend it,” he added.

The connection between U2 and Sarajevo has existed since 1993, when this group was on the ZooTV tour, where they tried to draw attention to the war in Bosnia and Herzegovina.

An important event from this tour was certainly the live broadcast of the American journalist and humanitarian worker Bill Carter from Sarajevo during their concert in Verona in July 1993. That move by the Irish band triggered the British and world media to address the issue of the suffering of Bosnia and Herzegovina. of citizens at war.

Then, because of the war, they could not come to Sarajevo, and they fulfilled their promise four years later. They played the usual repertoire, which also included the song “Miss Sarajevo”, written by U2 and Brian Eno about the contest for the most beautiful girl held in wartime Sarajevo. Bono had a cold and had problems with his voice, but BH. the audience did not hold it against him, Klix.ba reports.

Air Quality in Bosnia and Herzegovina is significantly better
Next Article 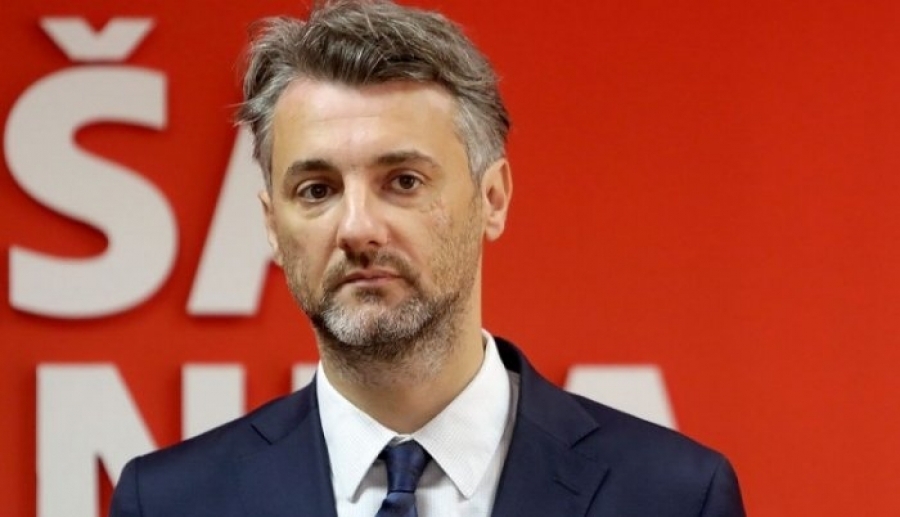