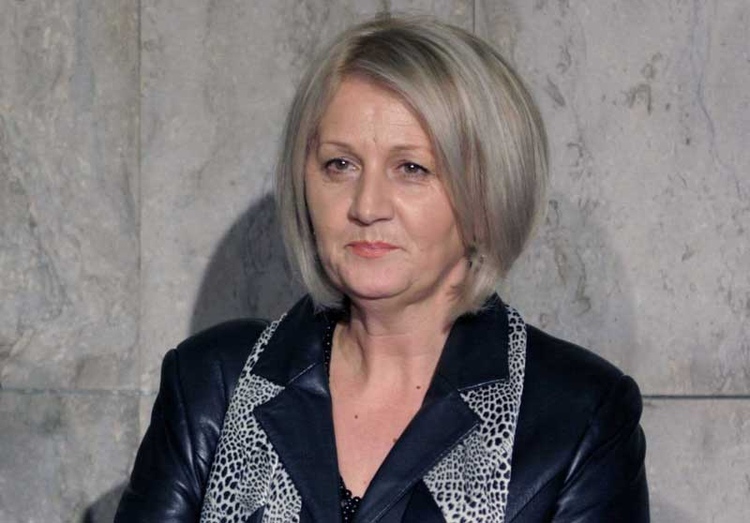 The deputy president of the HDZ party of Bosnia and Herzegovina, Borjana Kristo, will be the party’s candidate for the Presidency of BiH in the General Elections to be held in October this year, Herzegovina’s Bild.ba, close to the HDZ, announced.

After the meeting of HDZ leaders, but also of the parties gathering around the HNS, it was decided that Kristo would be the one to enter the presidential duel with Zeljko Komsic (DF) as a member of the Presidency from the ranks of the Croatian people.

Although it was expected that the HDZ would nominate the president of this party, Dragan Covic, in this election as well, this election cycle will not happen. In addition to Covic and Kristo, the rector of the University of Mostar, Zoran Tomic, was mentioned as one of the options for the candidacy, but he did not receive enough support from the HNS for the candidacy.

With the election of Kristo as the candidate, it is clear that the HDZ remains on the same track, considering that she is the closest associate of Covic, and it is to be expected that the politics and goals of that party will remain the same.